Course Tutorials About
Get Started

3D is a total creative playground for designers, yet still uncharted territory for most of us.

I'm a designer and technologist on a lifelong mission to show people how to get creative with technology.

I've worked with a lot of heavy hitters in the world of technology like Dropbox, Adobe, and GitHub.

I was also the first designer at Codecademy, the largest coding education platform in the world.

My stuff has showed up all over the place: The New York Times, Wall Street Journal, TIME, and a whole bunch more!

Over the last few years, 3D has kind of become my THING.

My passion, even? I know people use that word a lot, but...

I'm talking deep-down, gut-level, creative passion that flips you from the inside out. Gets you walking around with butterflies. That kind!

And for a lot of reasons:

1. It's a foundational skill for so many emerging disciplines.

Creative doors are busted WIDE open when you learn 3D.

Even when I was just a few weeks into it, I directed and animated a music video...

Since then, 3D has given me endless opportunities to experiment because it's the foundation of so many emerging disciplines.

Here's some of the stuff I get to play with:

I feel like the size of my toolkit has tripled. 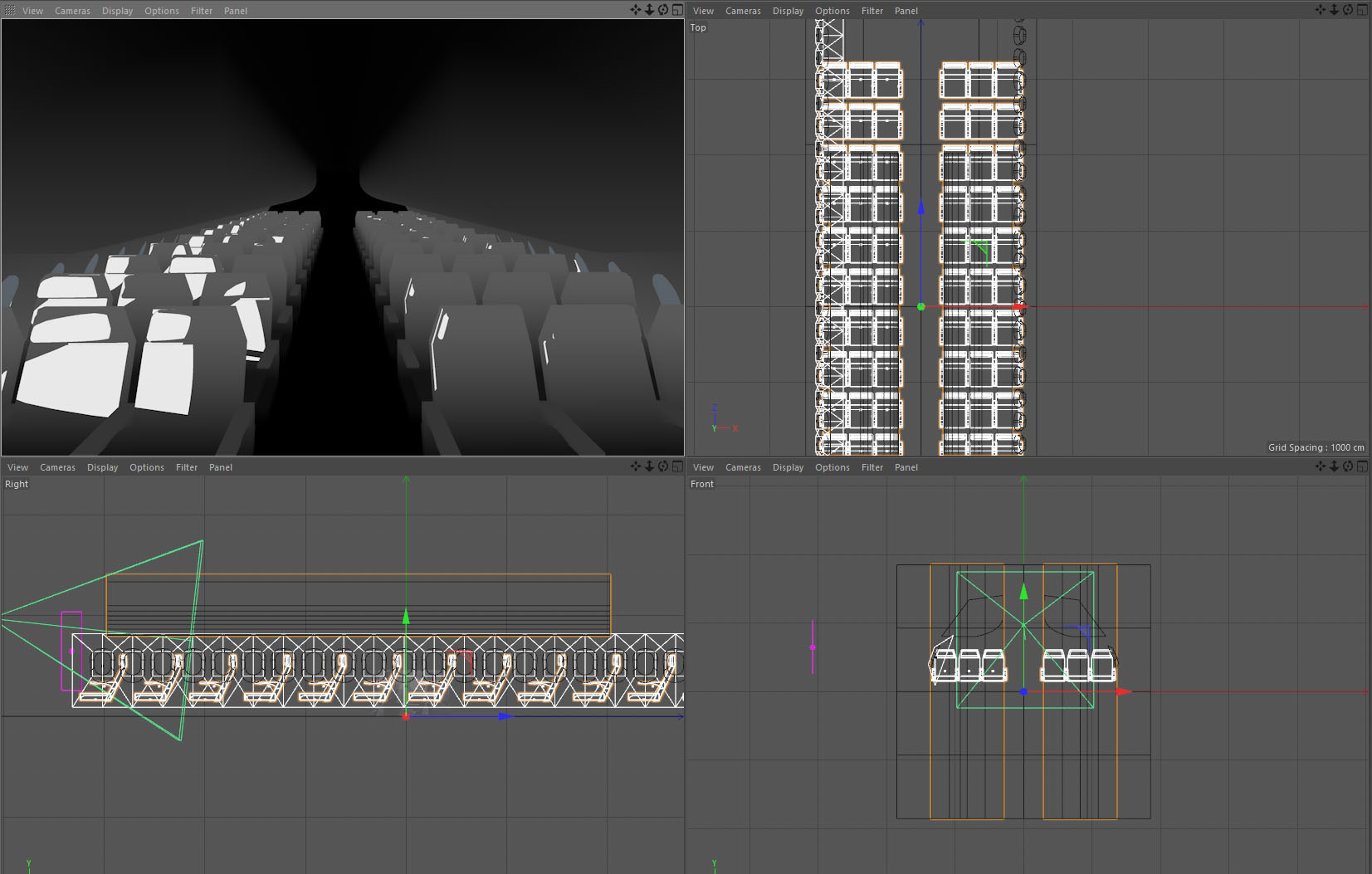 You can work from multiple angles in 3D and repeating objects ain't no thang.

As part of a daily guest render series on GSG, I created this seamless looping animation from the above.

Even when I'm doing 2D work—mocking up a website, designing a graphic, coding an interface—I'm thinking about dimensionality in a whole new way.

Y'all ever have a day where your sketches just ain't cutting it? You can mock up virtually anything in 3D. Throw that pencil in a woodchipper and get down with some visualizations!

3. What has been the most meaningful, though, is the EXPLOSIVE kick to my creativity and productivity...

My work has been more prolific and enthusiastic in the last few years than... ever?! Definitely more than when I was at Dropbox or any cushy full-time job.

This is not a drill, okay? We got one of those Wild West situations on our hands. If you love to learn, create, and challenge yourself, best saddle up.

And seriously, IT'S JUST SO MUCH FUN.

I'm excited about my work ALL THE TIME. I think my blood is actually just electricity now.

There are so many possibilities in the third dimension. Ahhh! I can't wait to show you.