For the past few weeks, I’ve spent every waking minute on a project that’s pushed me beyond so many limits—speed, stamina, creativity, technical ability.

It’s not a landing page, mobile app, consumer web product, or anything else you may know me for. I independently directed and animated the music video for Tweedy’s first single, “Summer Noon”.

It’s an incredible tune. I’ve listened to it about a hundred times and STILL love it and sing along. This is the legendary Jeff Tweedy’s new band with his son and drummer, Spencer Tweedy. They’re on tour right now and the debut album, Sukierae, is out in September.

For those new to my work, I’m not a director, animator, or video editor. I’ve actually spent the last five years designing websites and apps (like Dropbox, Codecademy).

I started experimenting with 3D on the side a couple months ago and have been publishing everything I’ve learned along the way. 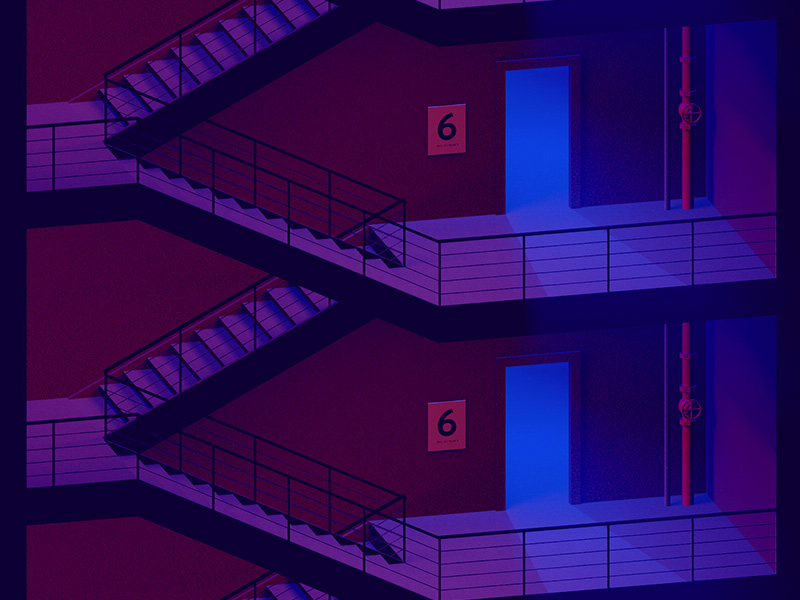 Before this project, “Limbo” was the most complex scene I’d built in 3D. It’s static and took me about a week.

When Tweedy asked me to make the video for “Summer Noon”, I briefly considered my limitations:

And yet, none of those things really mattered. This is the kind of project I daydream about; an opportunity to bring heart and narrative into my work. Plus, um, TWEEDY!

I had to do it. I took a deep breath, saddled up, and told ‘em heck yes.

When Tweedy’s management shared the track with me, I was instantly hooked on the vibe. They left it open for me to set the creative direction and kick out concepts, so I put the track on repeat and sketched around 100 concepts in thumbnails. 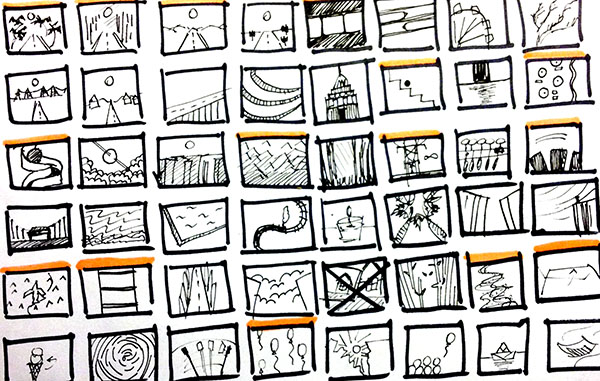 Generating lots and lots of concepts in thumbnail sketches.

I also collected references and imagery in a big mood board. 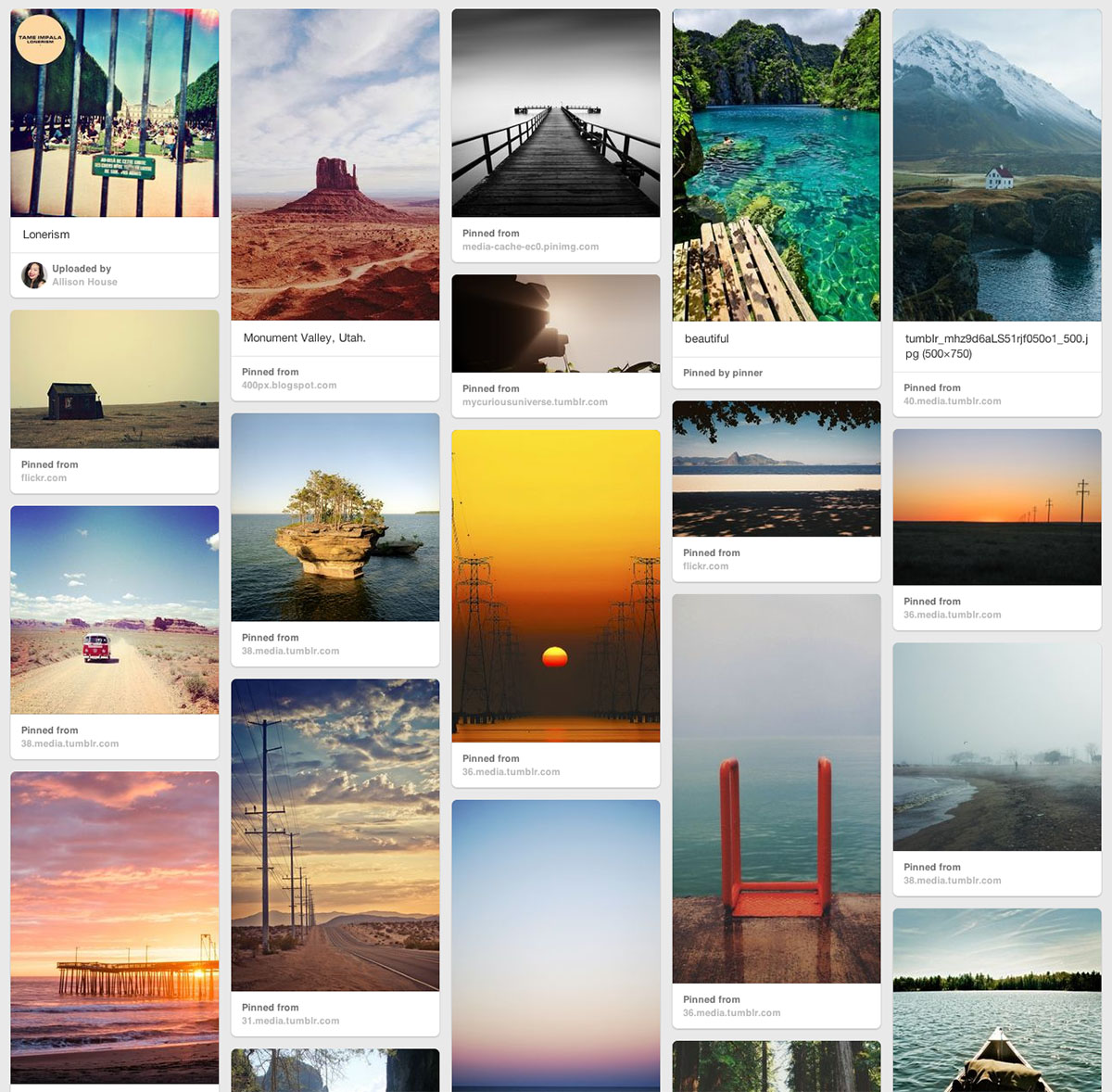 Being new to the craft, a lot of the up-front work was in understanding what was achievable. I usually build prototypes to validate my ideas, so I picked a couple concepts and hacked them together in Cinema 4D.

The winning concept was a single balloon weaving through colorful, hazy, faceted landscapes.

These were the first concepts for “Summer Noon”.

Spencer suggested the landscapes were “lonely” and that really resonated with me. I put together more prototypes with a certain emptiness in mind. 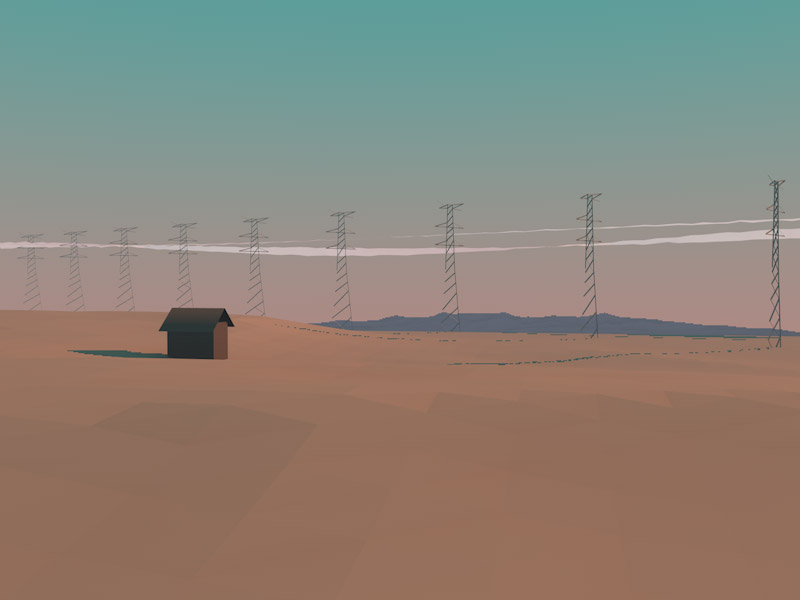 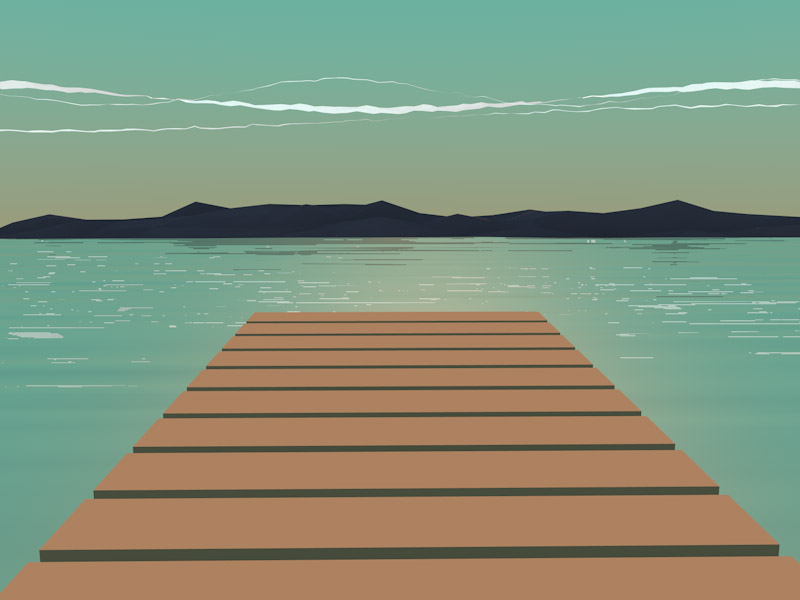 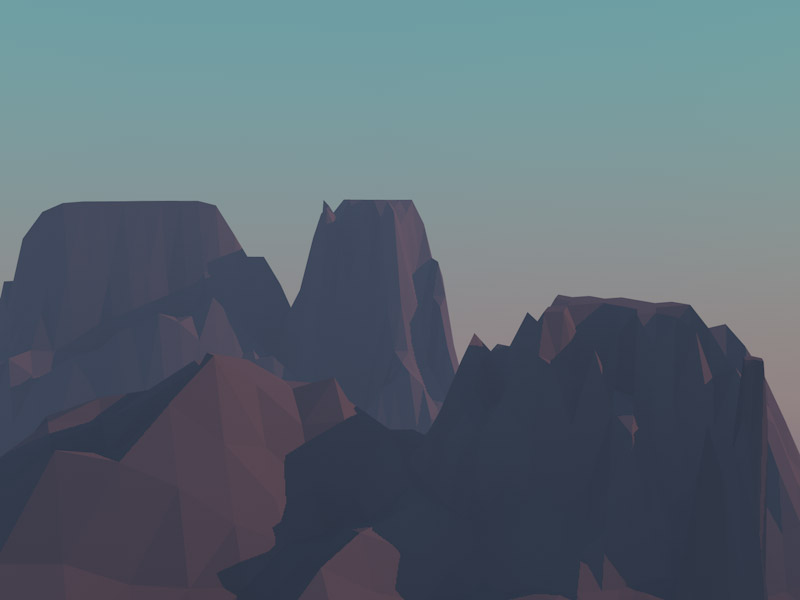 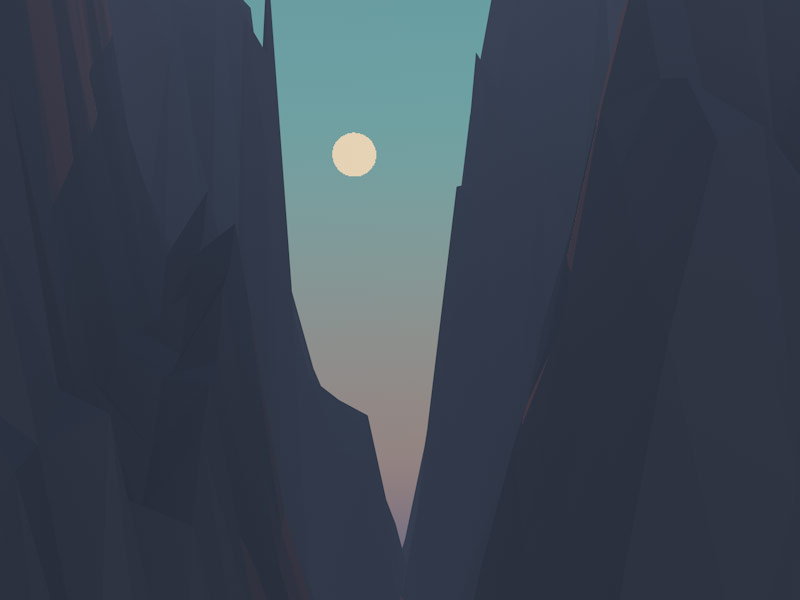 More early concepts for “Summer Noon”. I ended up cutting the ground view and bringing a bright, clear sky into the lake scene. 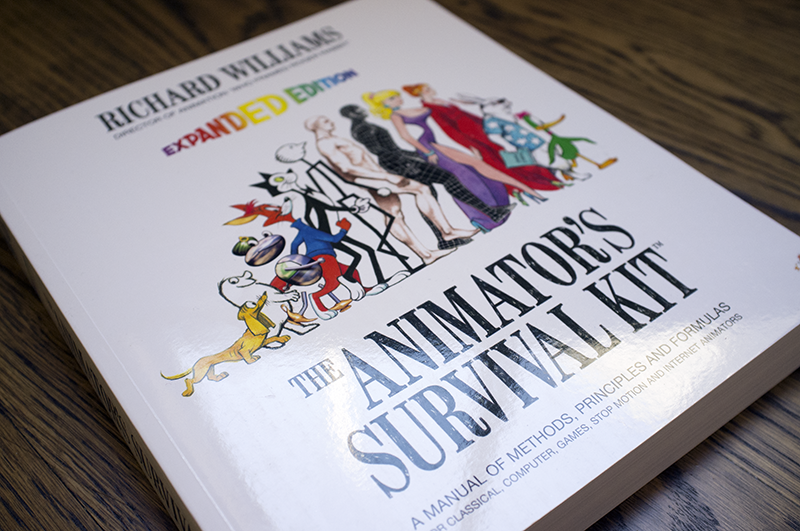 There were a couple books that really helped me out: The Animator’s Survival Kit and Cinematic Storytelling.

I looped between building scenes, storyboarding, animating, rendering, and editing them to the track as quickly as possible in a week-long sprint. My priority was getting everything done on time, even if imperfect.

On my best day, I built and animated four (!) complete scenes. The final tally was 14 scenes, rendered on two machines over 112 cumulative hours.

Here’s a look at how I set up the scenes. There’s a lot of neat fakery with distance and perspective. I built each environment, set up the shot, then animated the balloon. 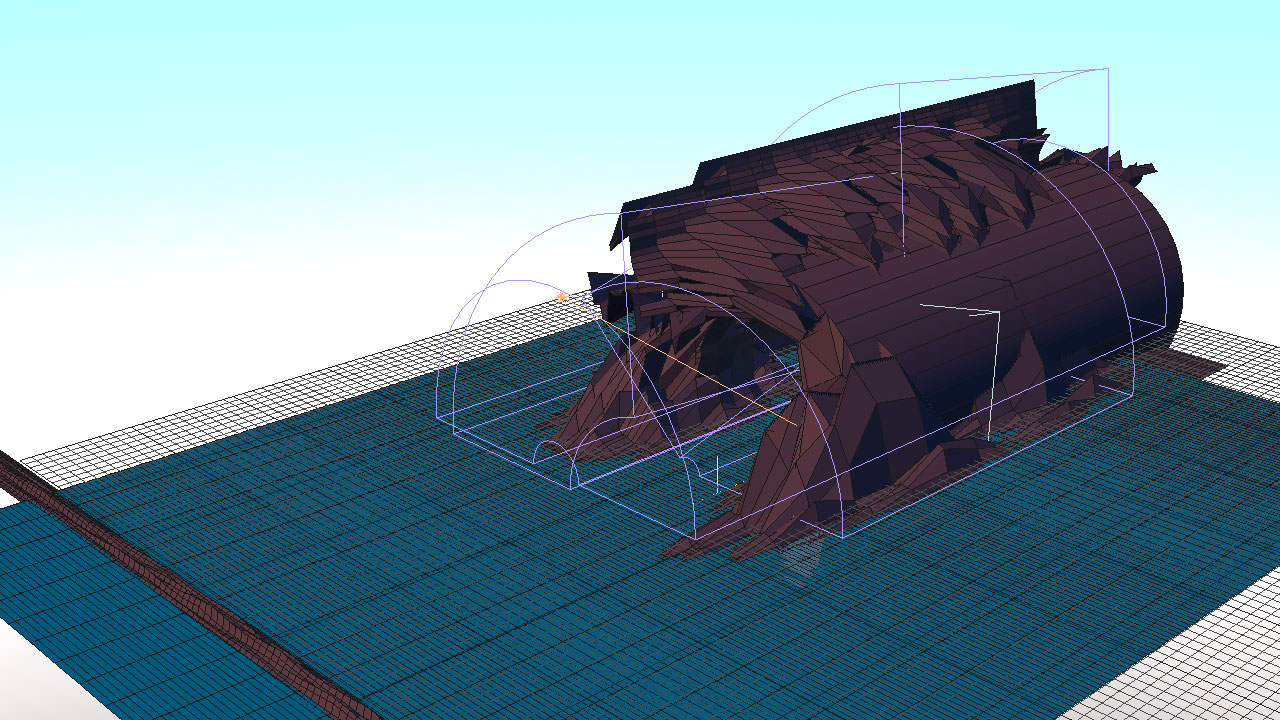 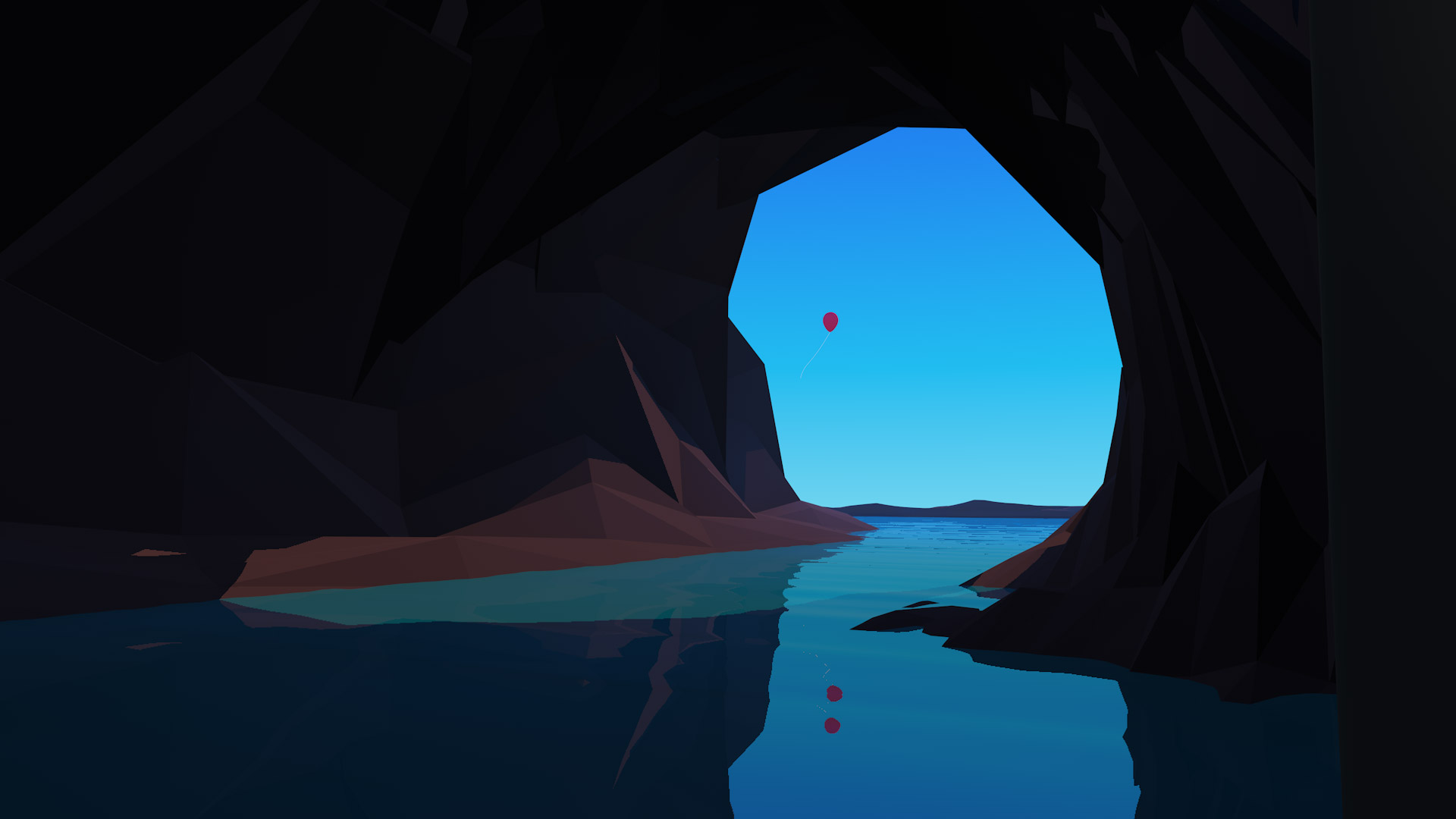 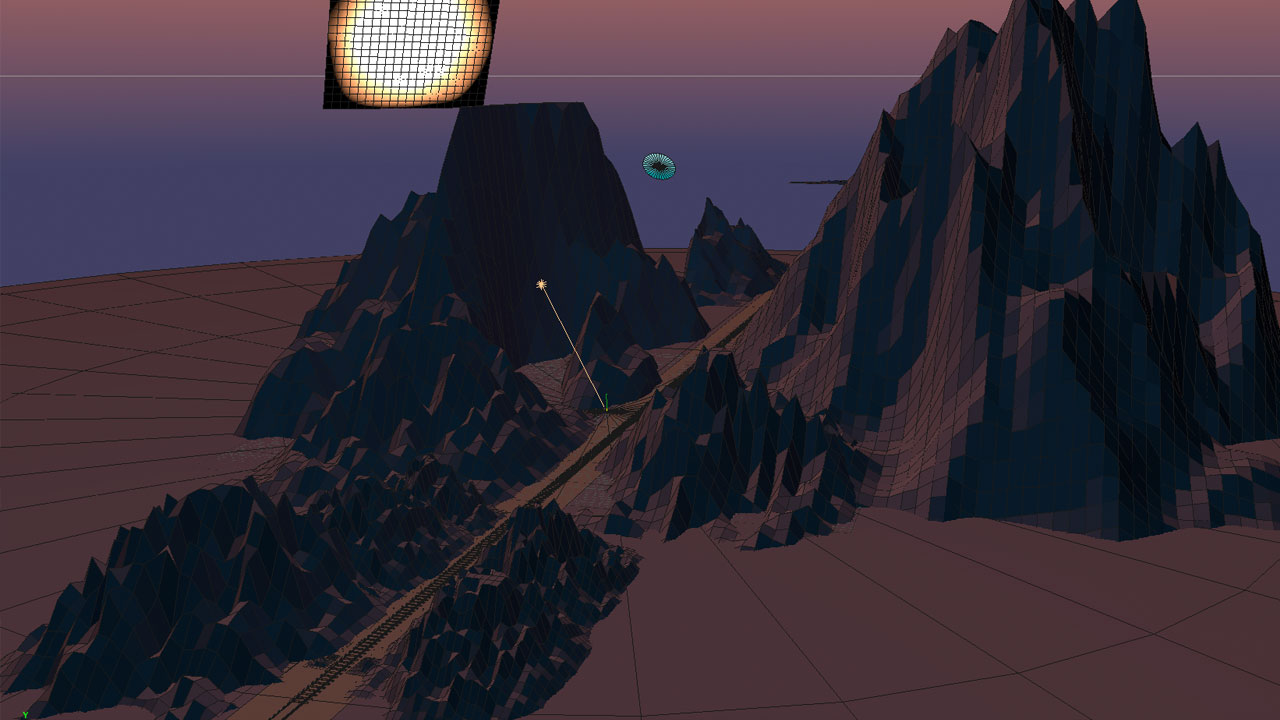 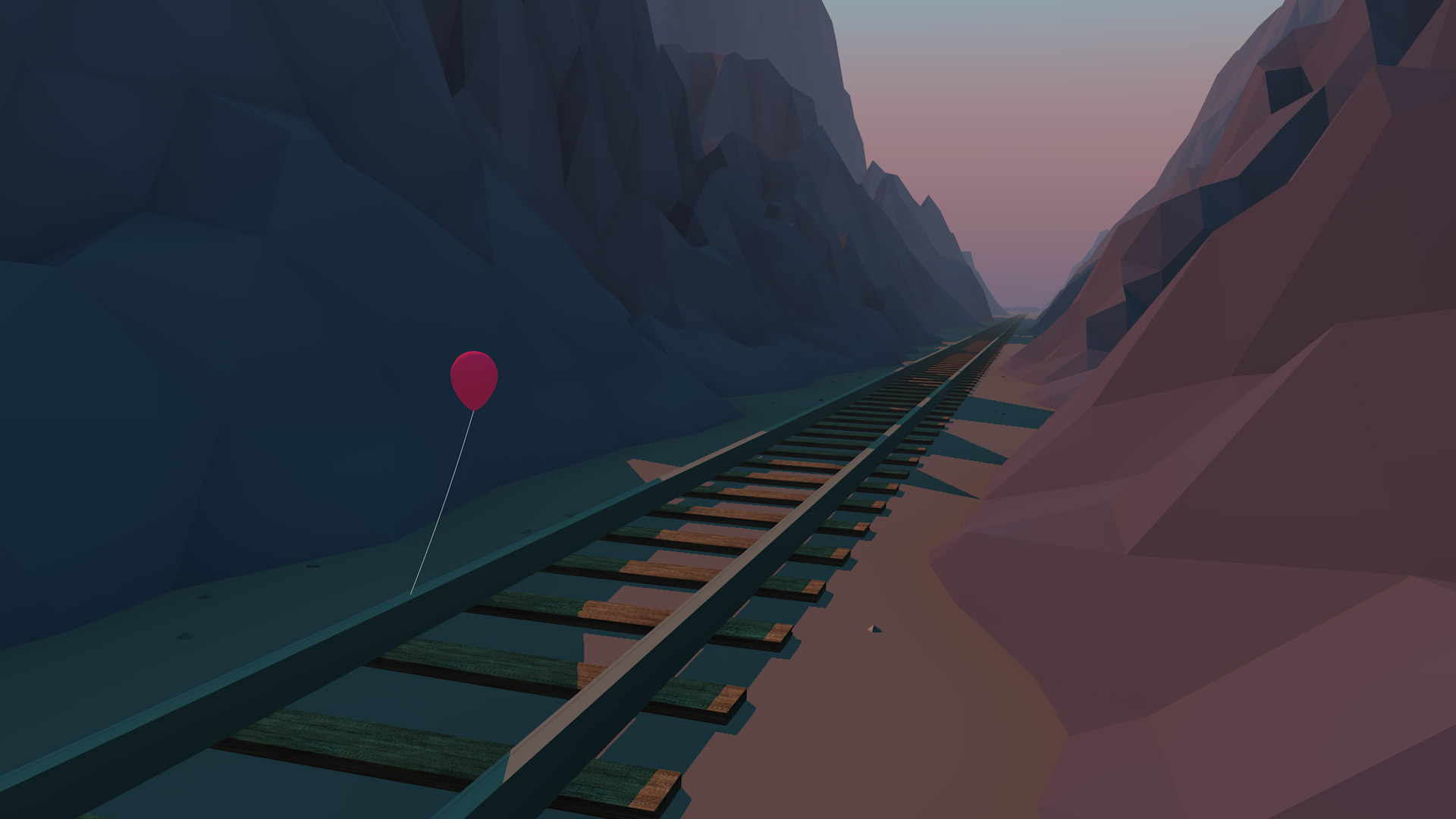 Overhead views of the scenes with their camera views.

I couldn’t really sleep during this phase. I was anxious about wasting time, knowing relentlessness would make or break the project. I’d often wake up in the middle of the night, do a few jumping jacks, and get back to it. That may sound intense, but raw determination was a critical part of the process.

I worked quickly enough to fit in a two-day cycle for revisions and detail work at the end. Some scenes received major overhauls, like this one. 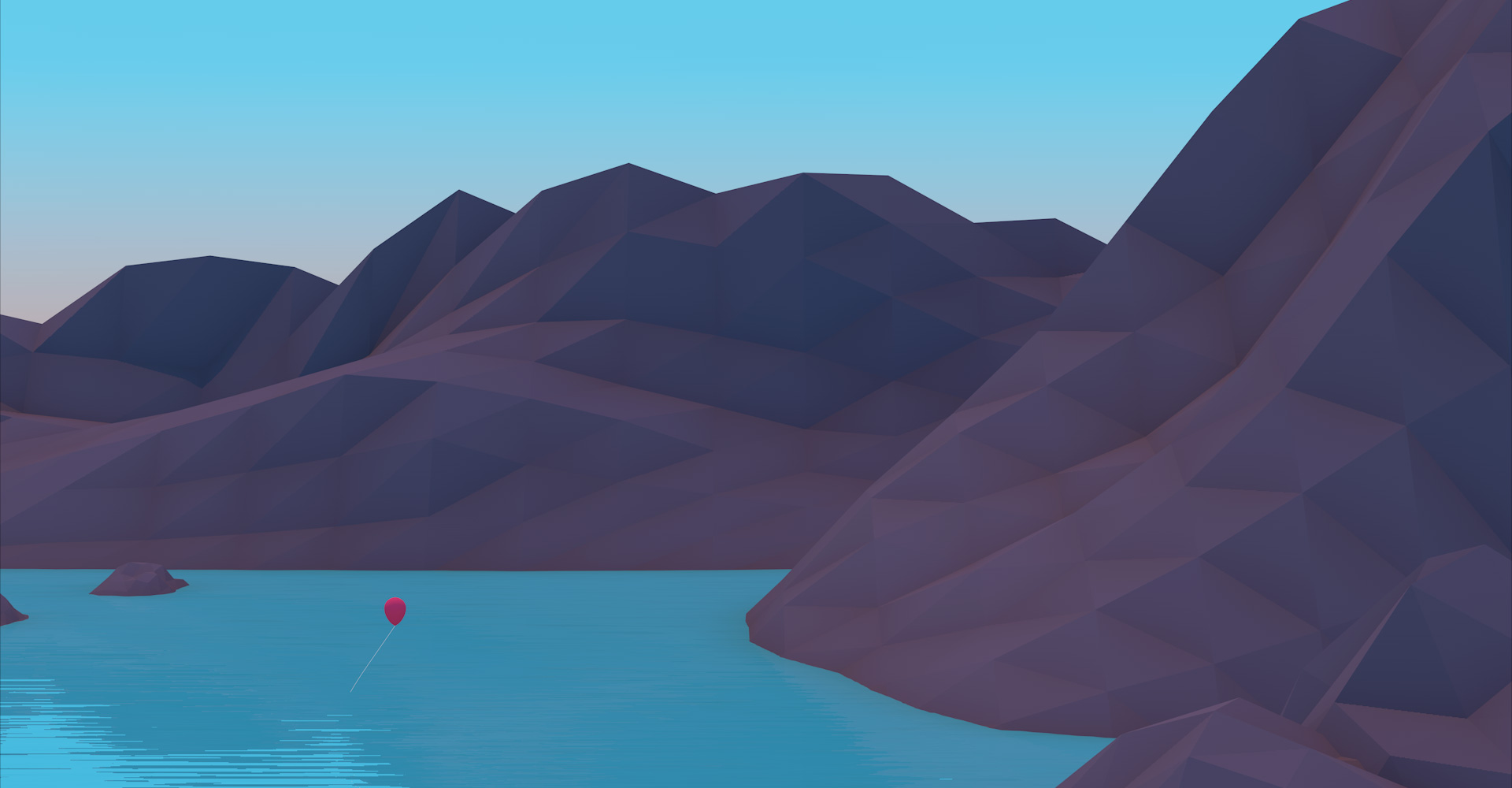 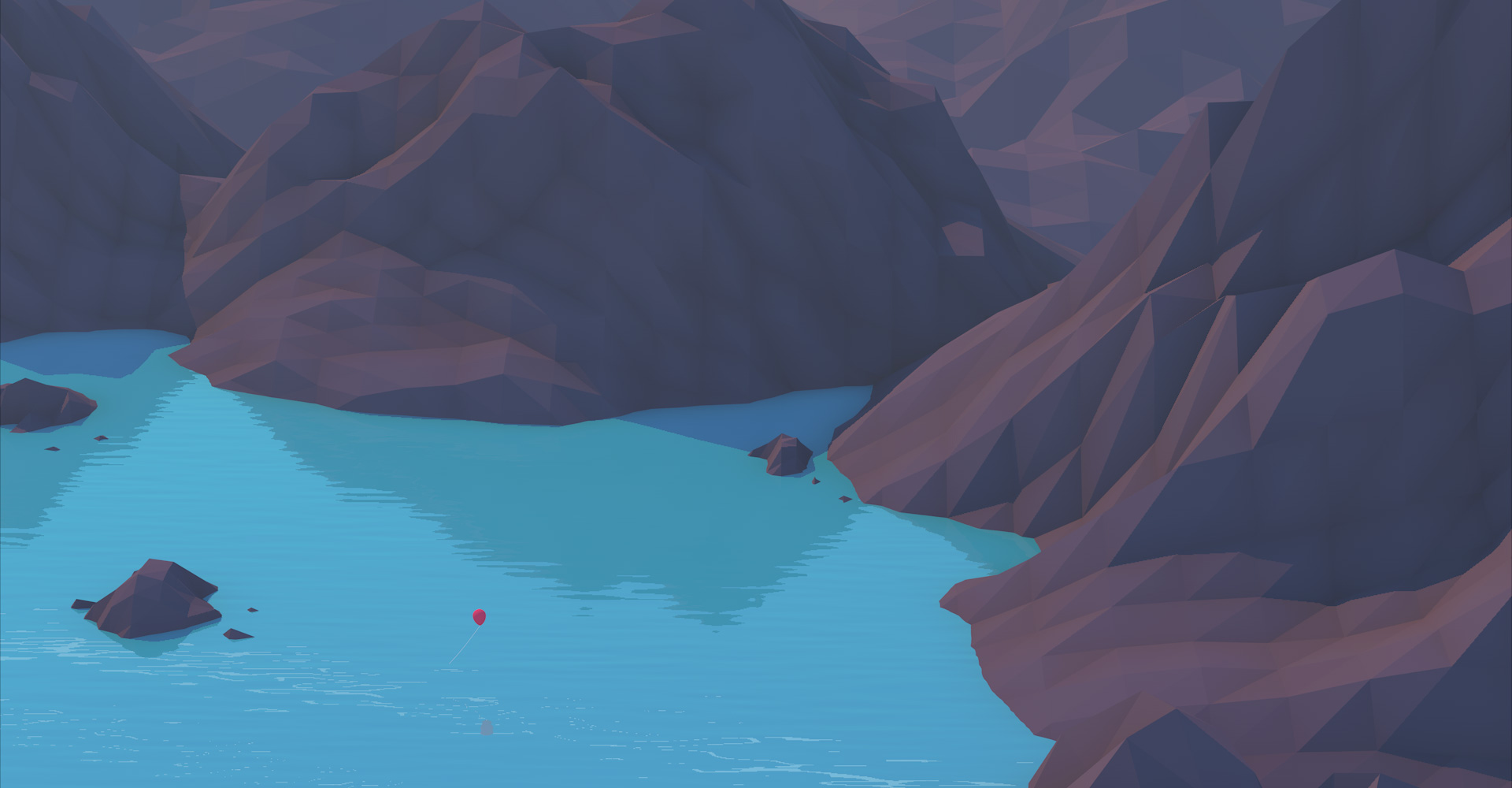 Before and after revising the “going up” scene.

I ended up re-rendering everything in the final hours, then finished editing with my 30-day trial of Adobe Premiere. (Ha!) I’d been cutting footage together the entire time, so the bulk of the work was color correction. 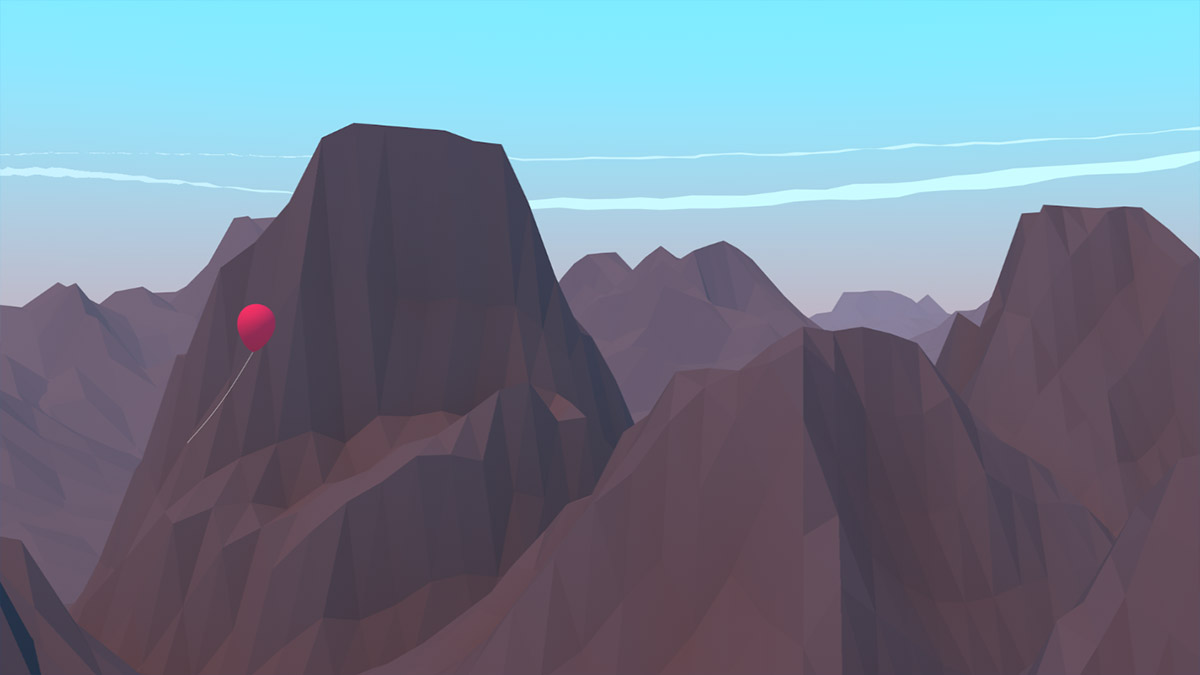 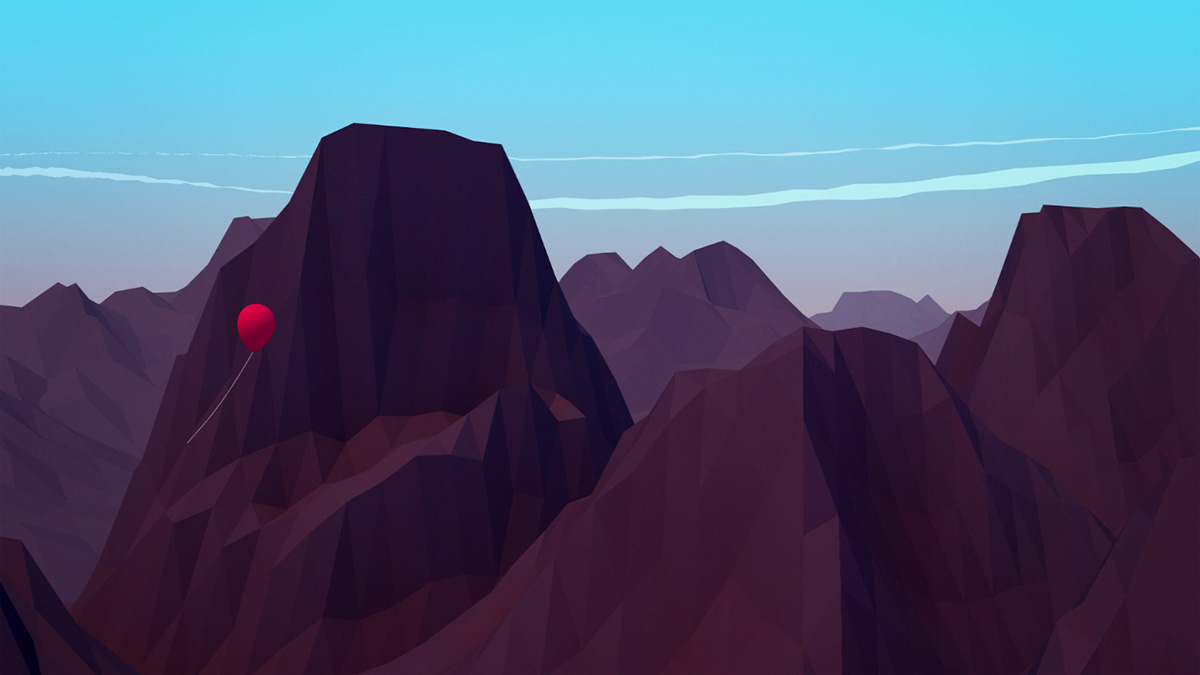 Before and after color correcting the footage.

That was it! I rendered out the final cut, did a little happy dance, and sent the official music video for “Summer Noon” off to the gang.

Bringing my design process into an unexpected medium really tested the sturdiness of my approach. My biggest takeaway from this experience? Grit is a trait worth cultivating.

Beginners often hear fake it ‘til you make it, but scrappiness and transparency count for a heck of a lot.

My mantra was whatever it takes. With an iterative approach and non-stop communication, newness wasn’t a stumbling block—it was just another creative problem to solve along the way. 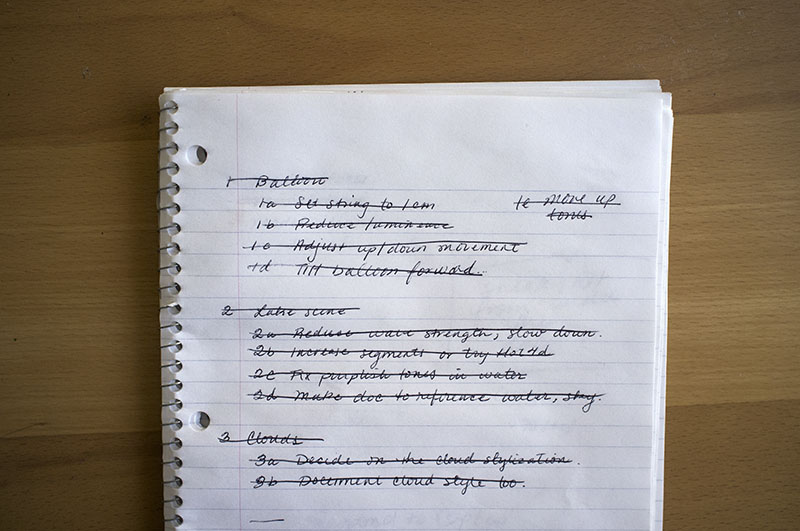 Line ‘em up and knock ‘em down.

That’s the story of my wild ride with Tweedy! They were fantastic to work with and I’m so grateful to them for supporting my vision. A very special thanks goes out to Spencer and Ben.

You can watch “Summer Noon” and pre-order Tweedy’s Sukierae over at wilcoworld.net. If you enjoyed this post, keep up with my work on Twitter.