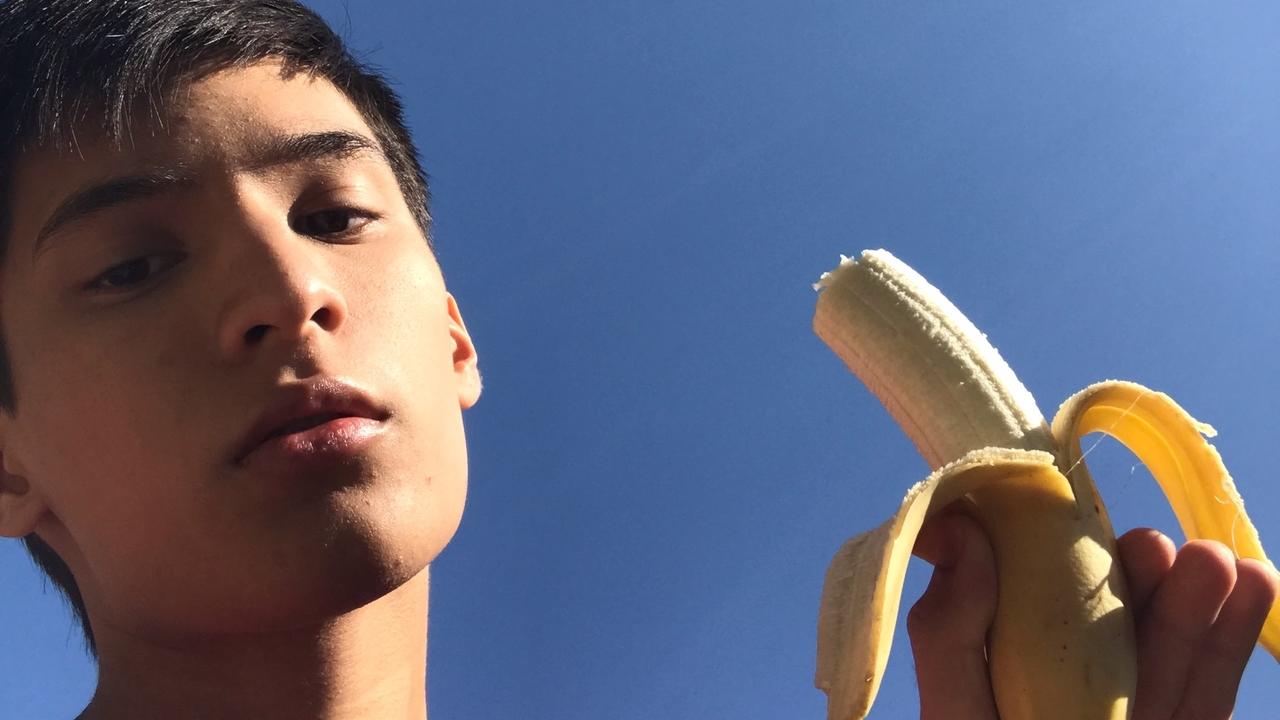 Keeney, often expressing himself through his take-no-prisoners alter ego Neptune, is a prodigious 17-year-old talent investigating the definition of 3D as a visual arts medium. Since his early ventures into Blender, he reflects a contemporary 3D working practice which is both intrepid and highly self-aware.

With recent exhibitions WATERMARK at Nous Tous (Los Angeles), cyber/. (Bristol), and a summer stint as 3D for Designer's intern, Keeney is a burgeoning aesthetic force to be reckoned with. His inclination for mutable online identities is part-and-parcel to the continued strength of the medium. 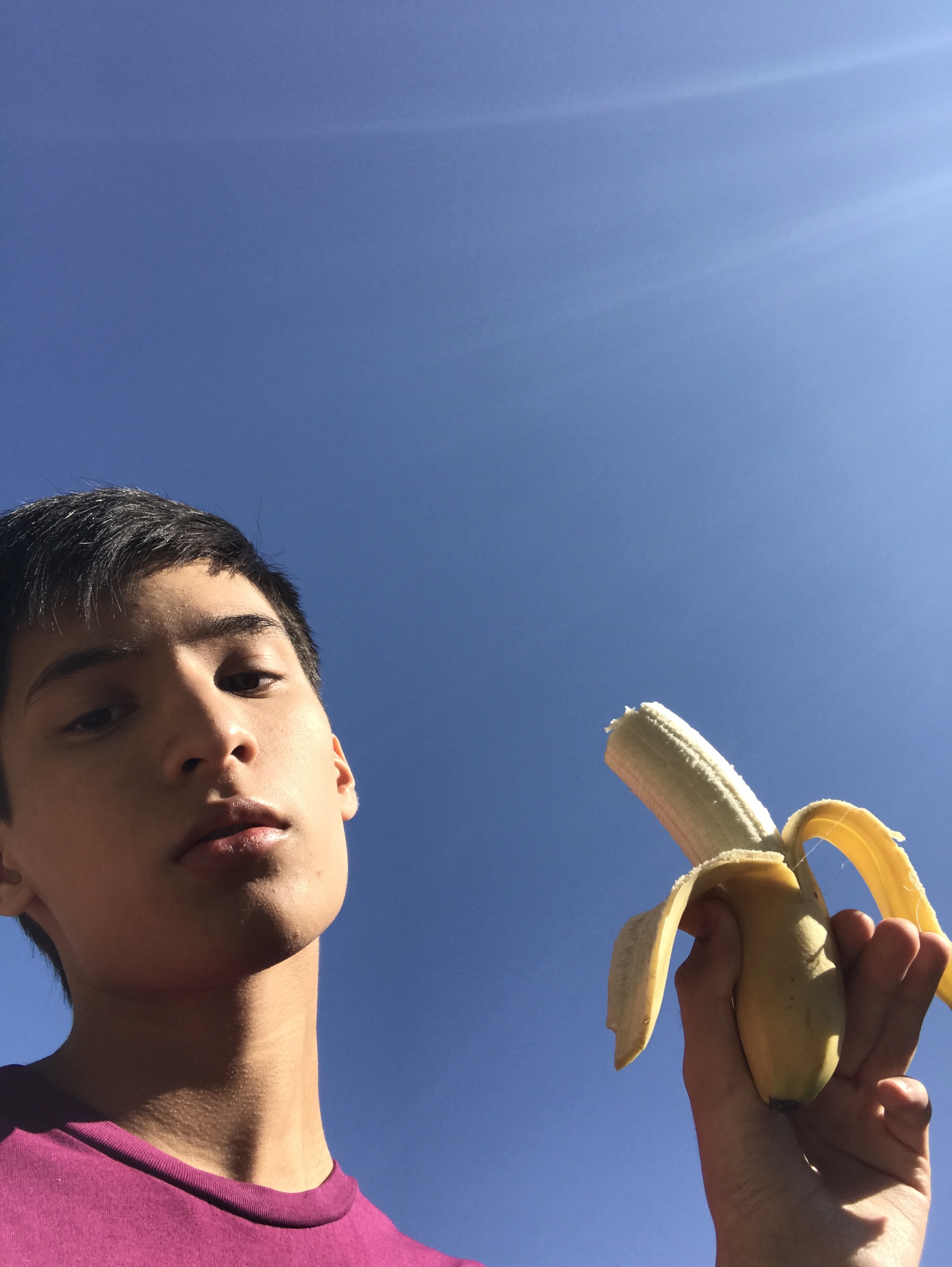 How did you get started working with 3d?

My background with 3D started in 2014. I saw vaporwave and I got really into it. Like, it looked so cool. So then I tried messing around and made some really bad edits in Photoshop, just playing around trying to go for that style.

Something about that process really stuck with me, and I realized, "Why don't I try bringing this into a more complex environment? You know, let's try 3D." 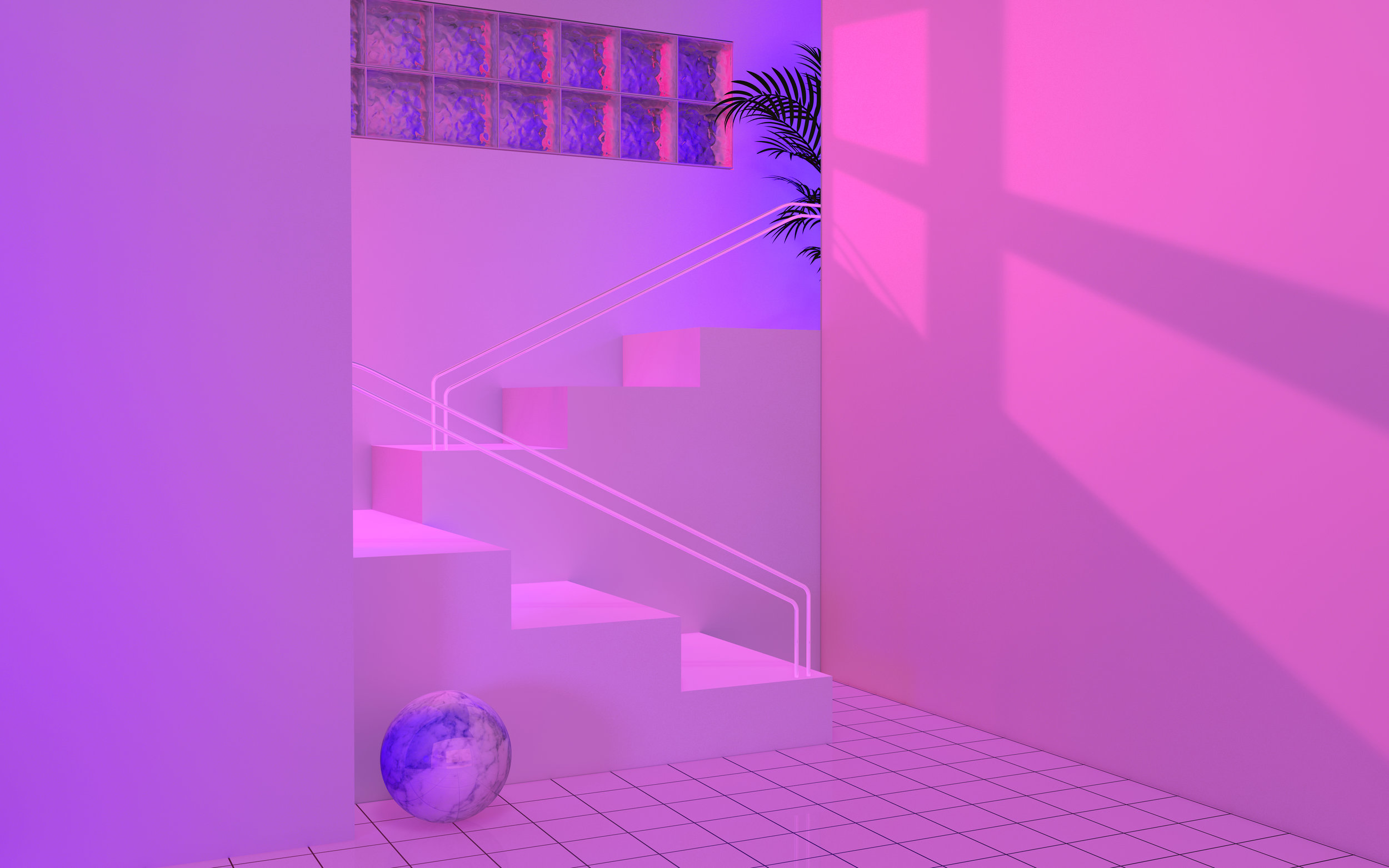 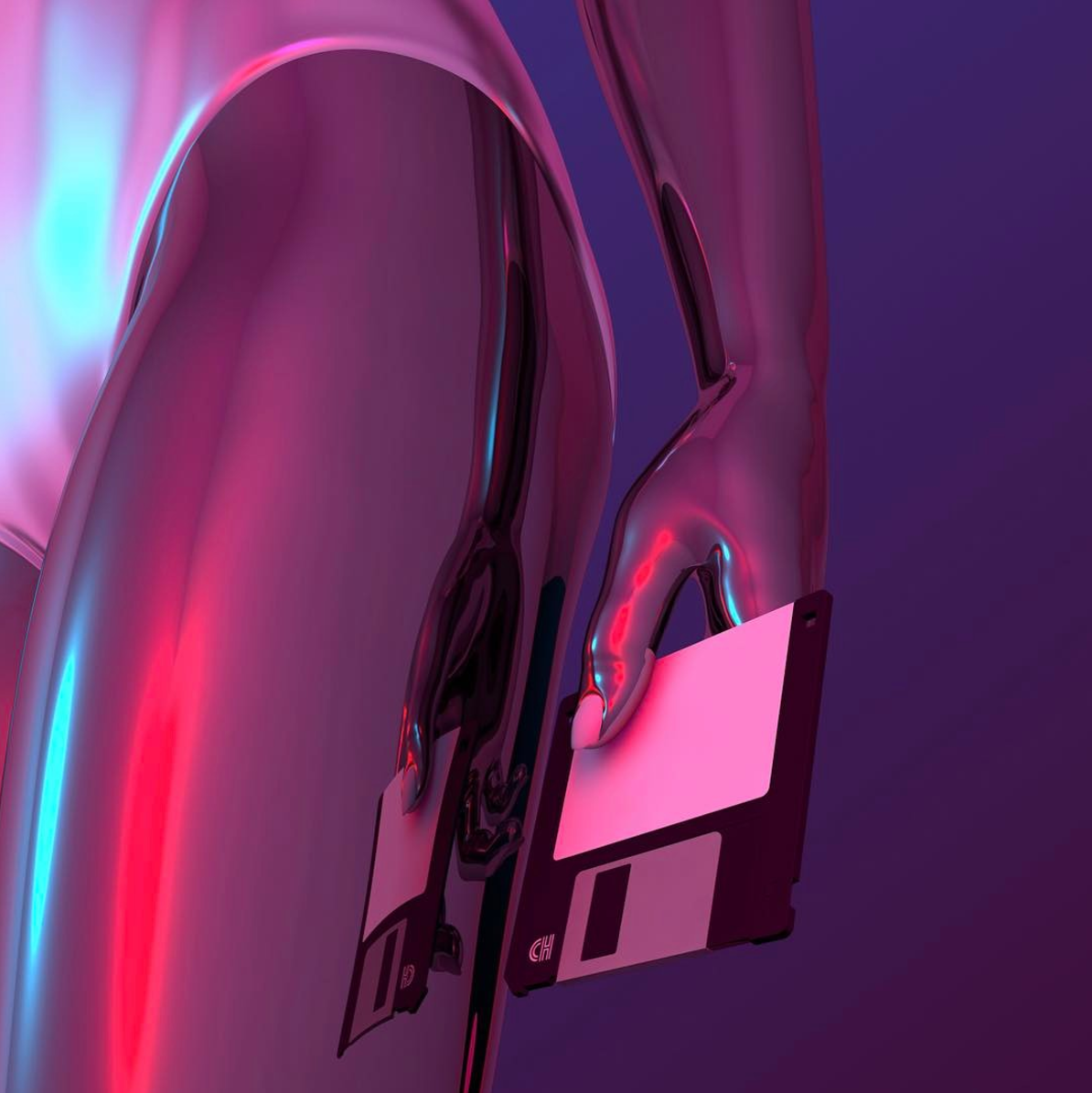 I knew that 3D existed but I never had hands-on experience—so I did some looking into programs and downloaded Blender and it was just a bunch of experimenting until I got to where I am. Right now I use Cinema 4D primarily, but I still sometimes use Blender because I'm comfortable with that environment.

My approach to learning is that I try to learn stuff when I need it so it feels relevant to me, instead of just sitting down and watching tutorials. 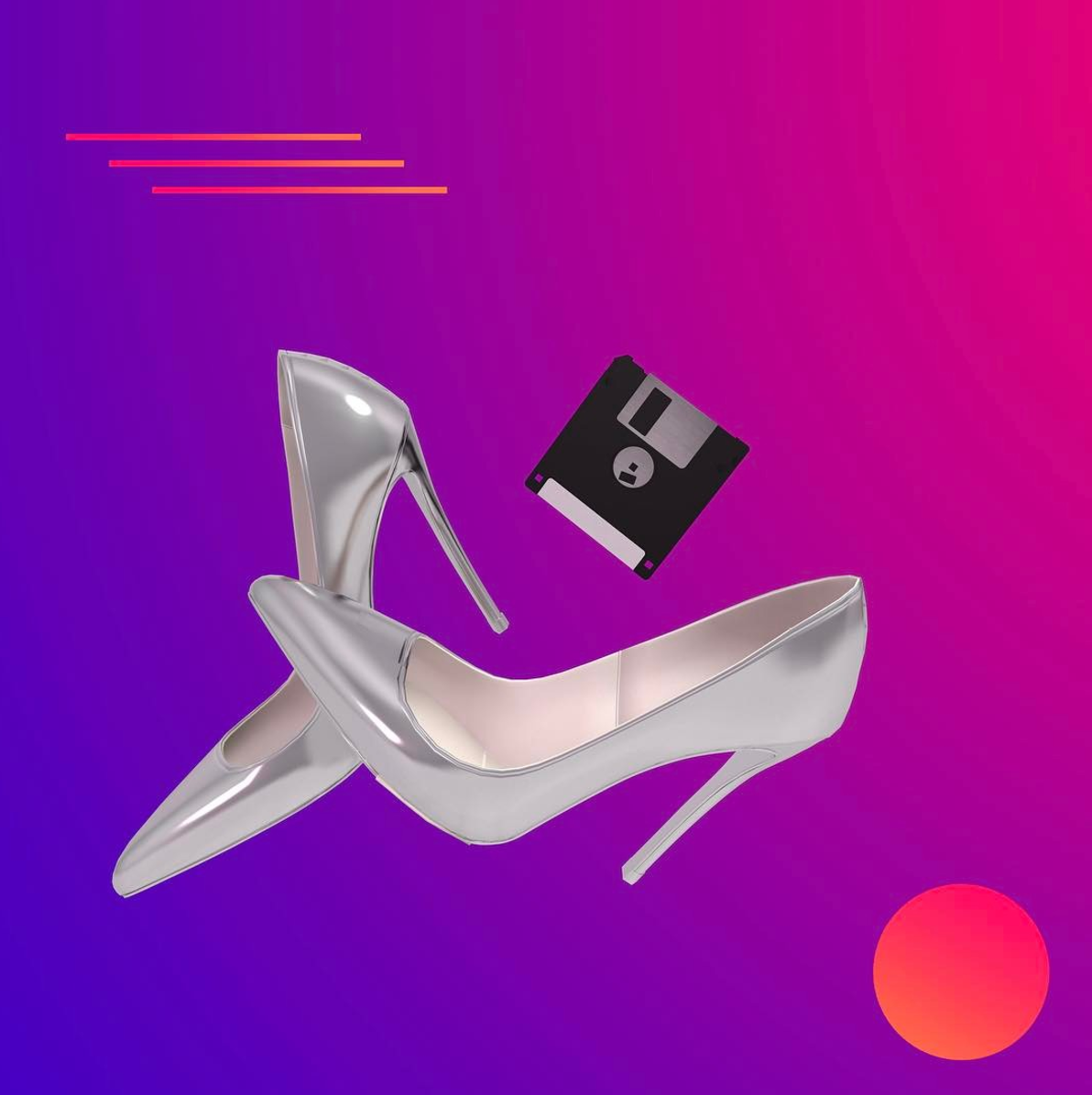 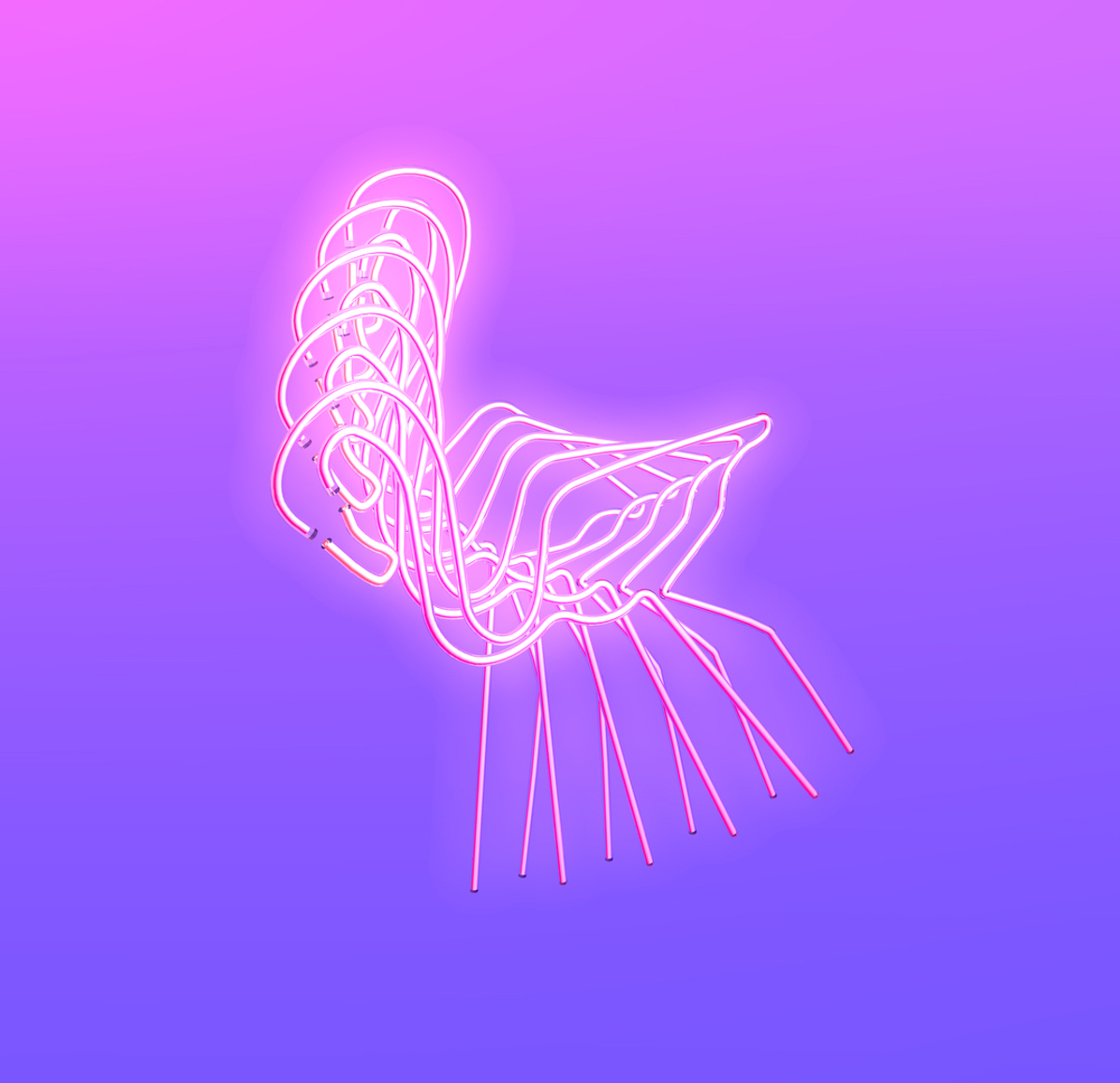 You're 17. That's amazing. And you have all of these very dated technological materials in your work. What does that reference or aesthetic mean to you?

So when I was little a lot of the tech I had was hand-me-downs. I was born in '99, so thinking about hand-me-downs then, it would have been a lot of late 90's stuff.

I sat around playing on a Windows '98 computer when I was really little and I played Nintendo 64 all the time. So stuff that was made before I was born was relevant to me as I was growing up.

I'm not really inspired by people in particular, but movements. I really like post-modernism around the eighties and definitely Memphis. And old video games, I really love early 3D. And I really love Victoria Beckham. She inspired my character Neptune. 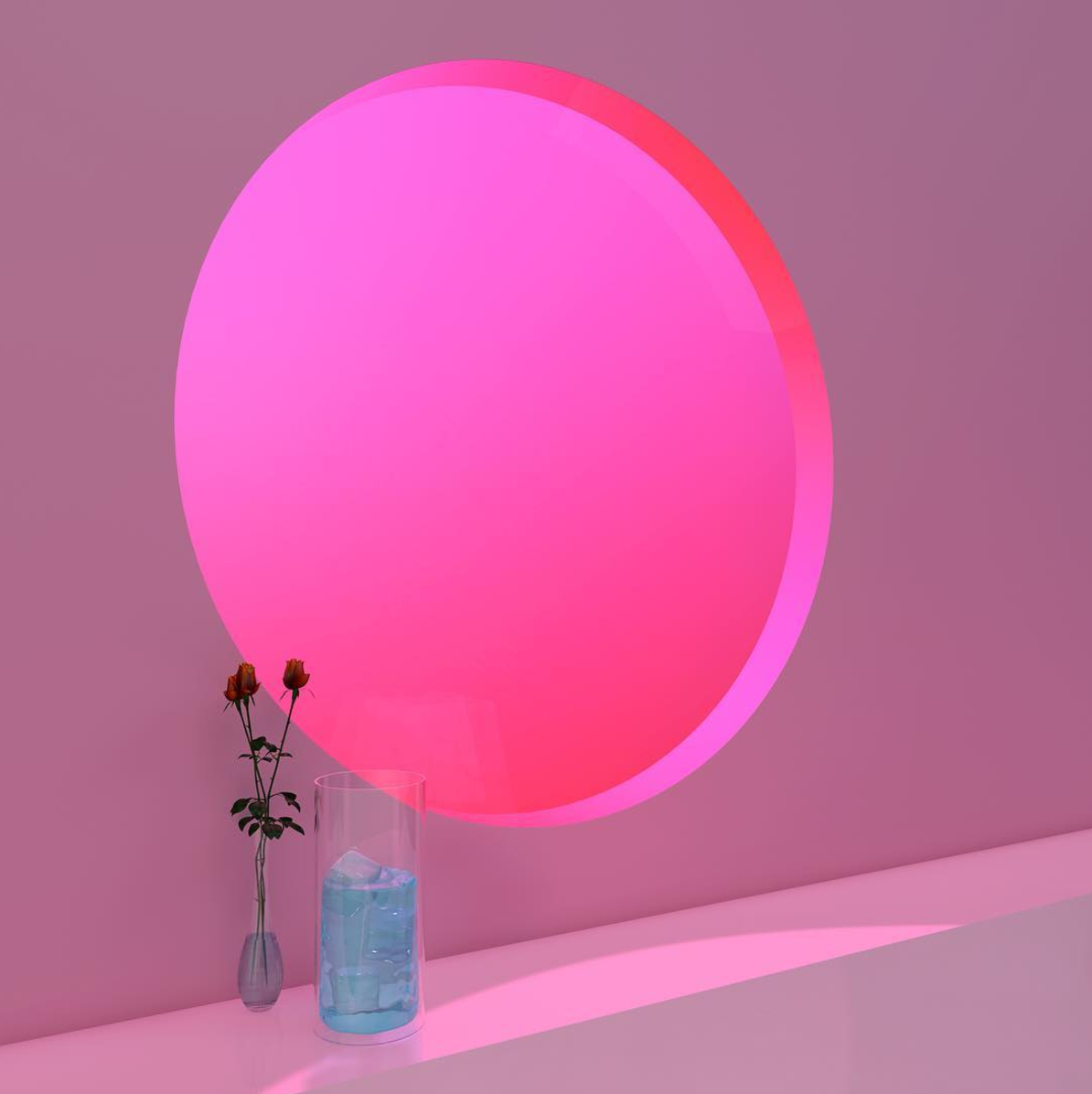 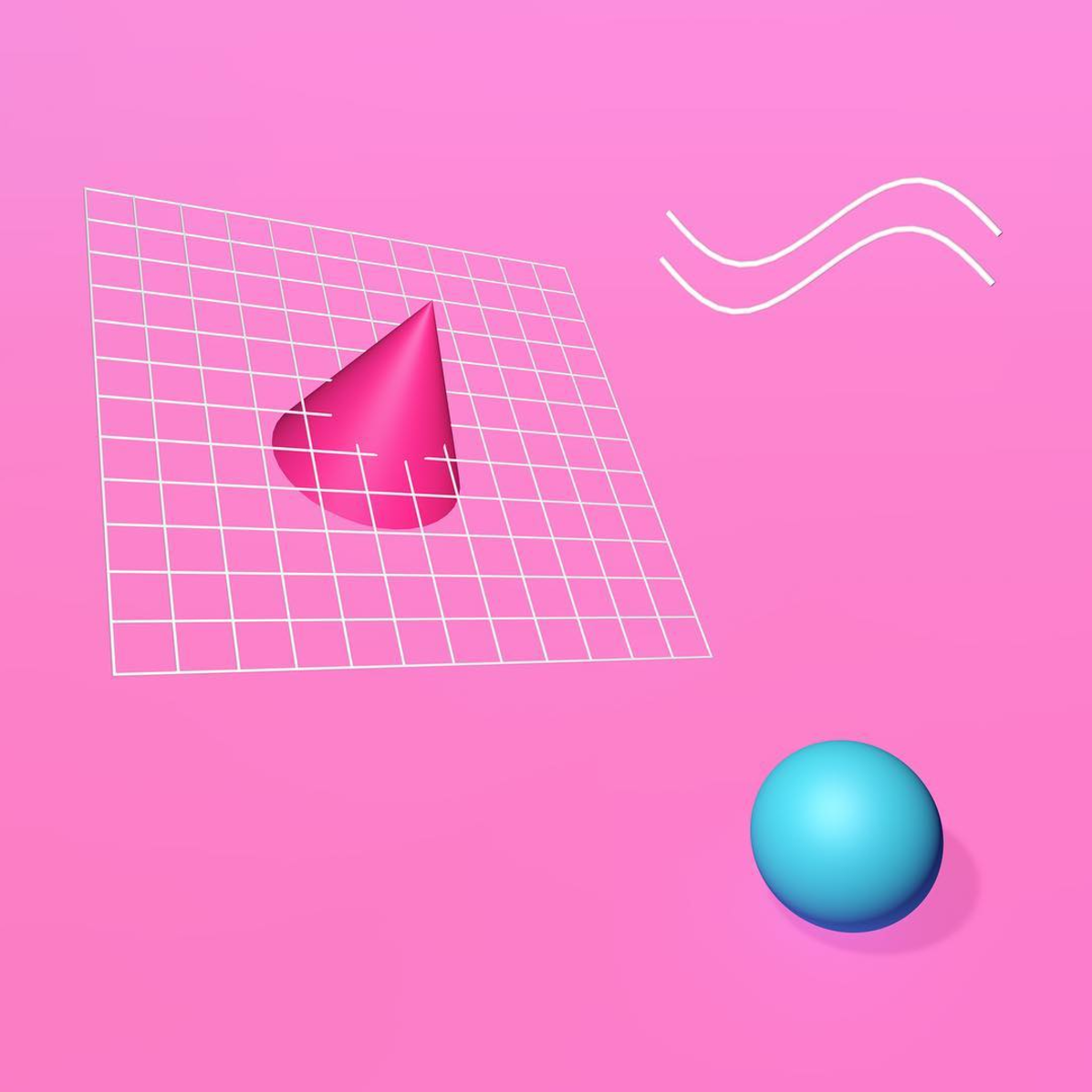 Neptune started out as this character that just existed in my head. I didn't have a concept of her personality or who she was for a while, I just knew the name "Neptune".

But over time, when I started to act, like, jokingly rude...I started to say "Oh, sorry, that was Neptune." Over time, Neptune evolved into this very dramatic personality.

I kind of created a split within myself where Josh is very nice and kind but as soon as you flip a switch in me it's Neptune and no going back. It's cold. 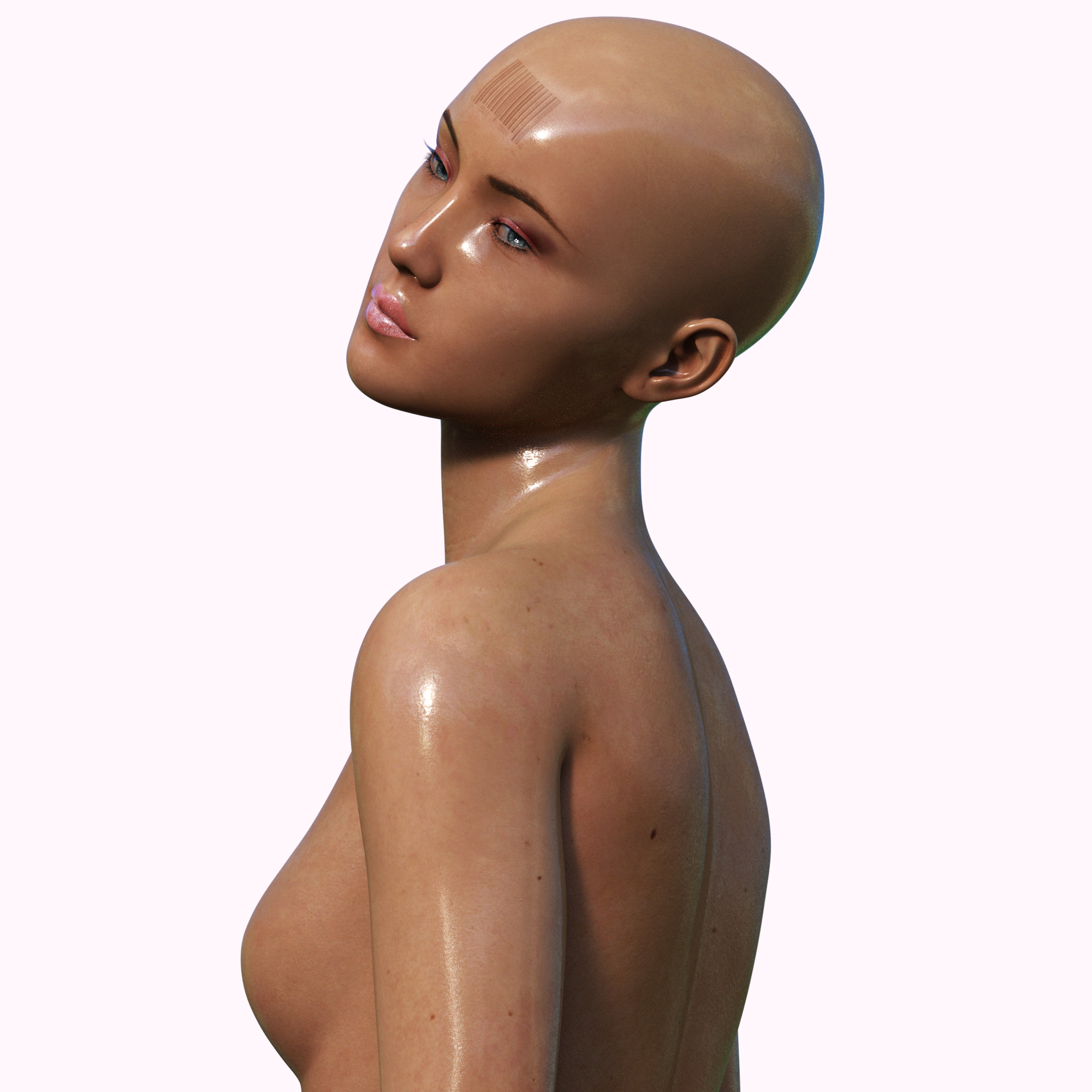 The Neptune I see is kind of sleek and sexy, and so very metallic.

Yeah, I feel like Neptune is the futuristic and [my other moniker] 550am is the surrealist post-modern. And when they come together it's the best of both worlds.

How do you situate yourself as an artist within 3D right now? 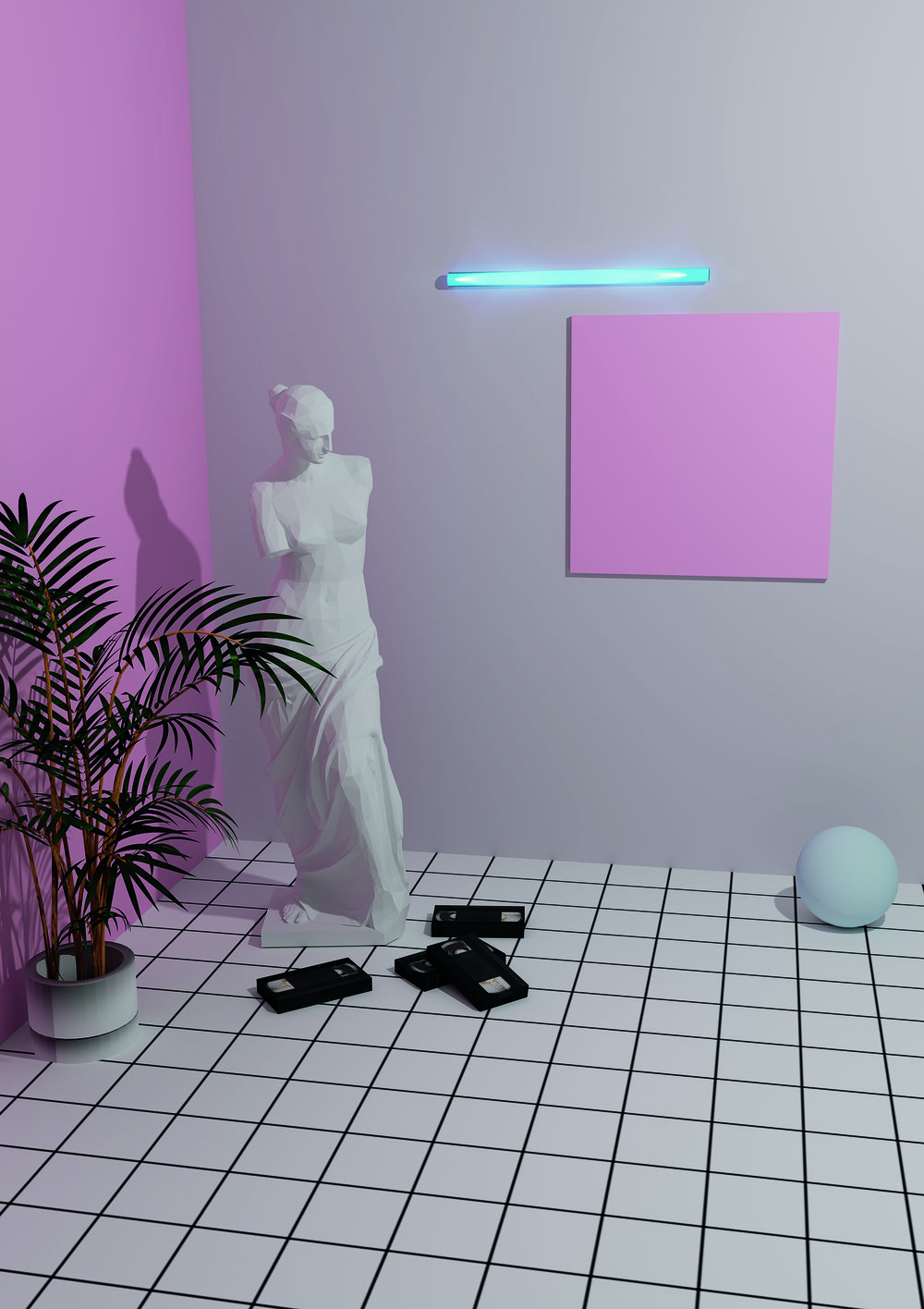 I'm not sure. I'm just here doing things how I see them. Besides world domination, I just want to find a niche of success and be happy with what I've made. Like, have no regrets.

I rely a lot on my friends who are also 3D artists to confer with and ask, "Hey, what do you think of this? or "What techniques are you using?" People like Blake Kathryn...she's like my CG mom.

I haven't thought of anything for [going to college] yet. I've just started looking at stuff and I'm like, this is so chaotic. I think doing art professionally would be cool, but I'm okay with any way the wind blows. 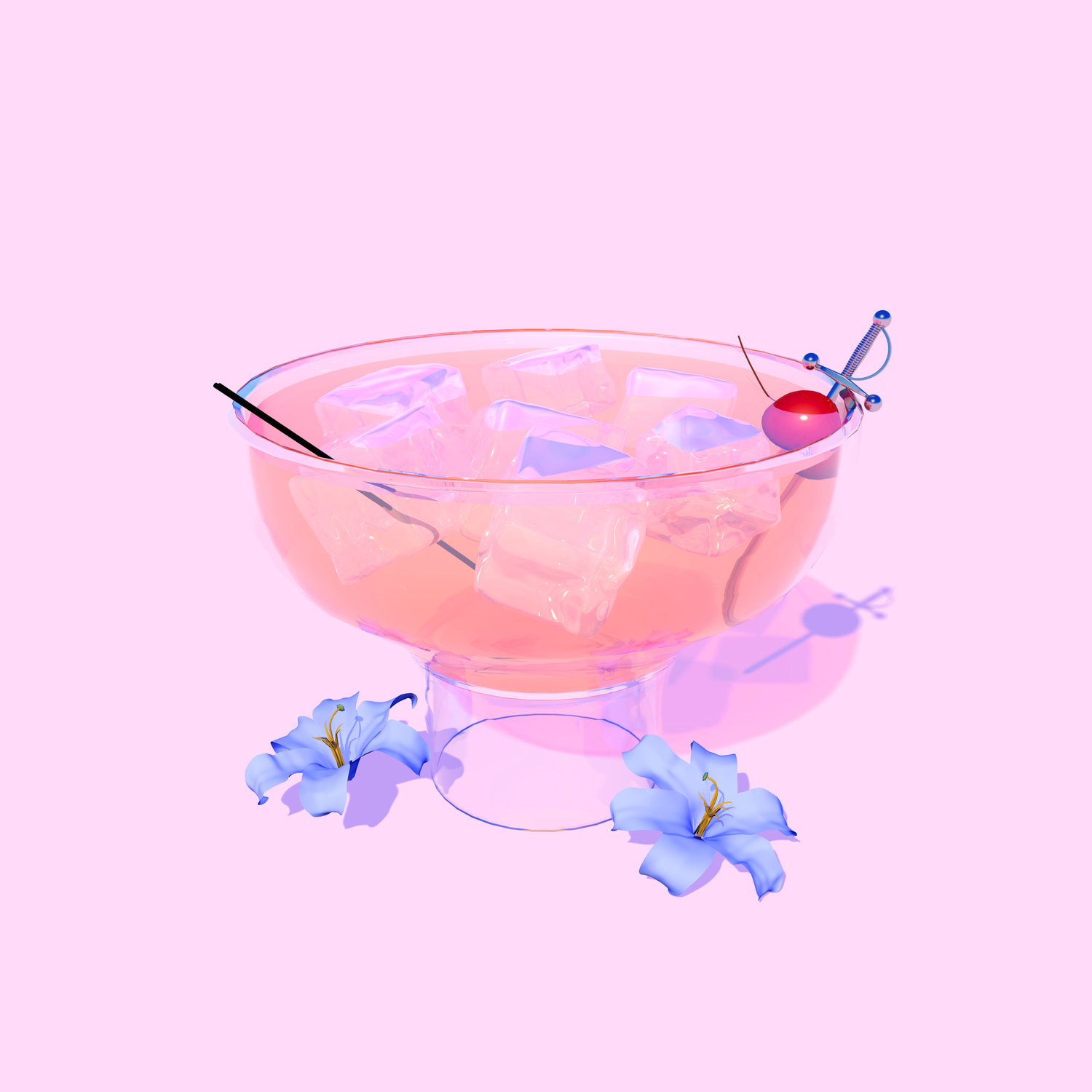 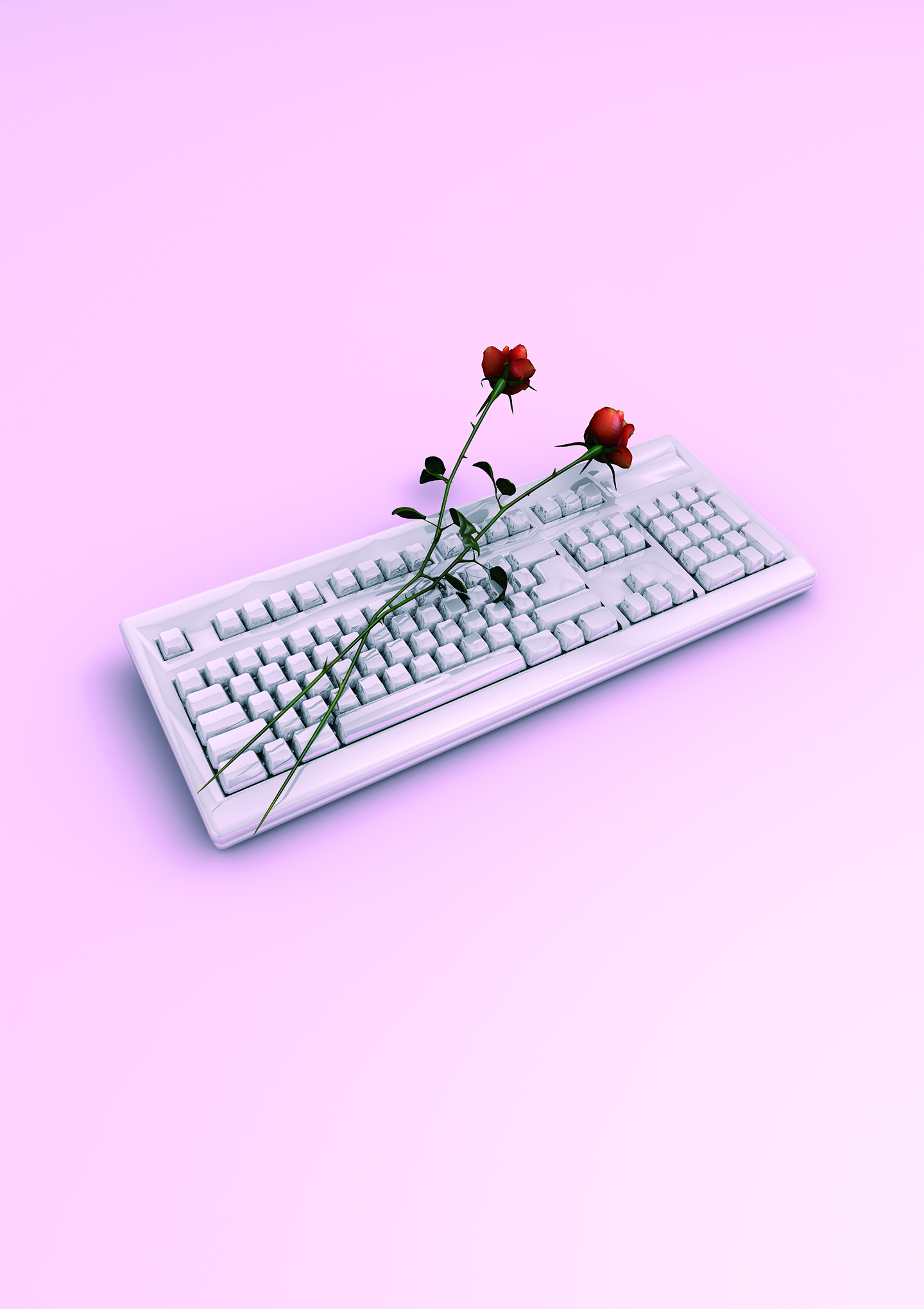 Trial and error is the key to everything I've done.

I've just been really accepting if I slip up or I do something by accident. I also try and make something every week, or at least open the program and mess around. Practice is key.

I could never have any sort of "everyday" practice or strategy because I like to let my ideas marinate. But my advice to others would be to try and embrace those accidents and see how you can make that into a final piece. 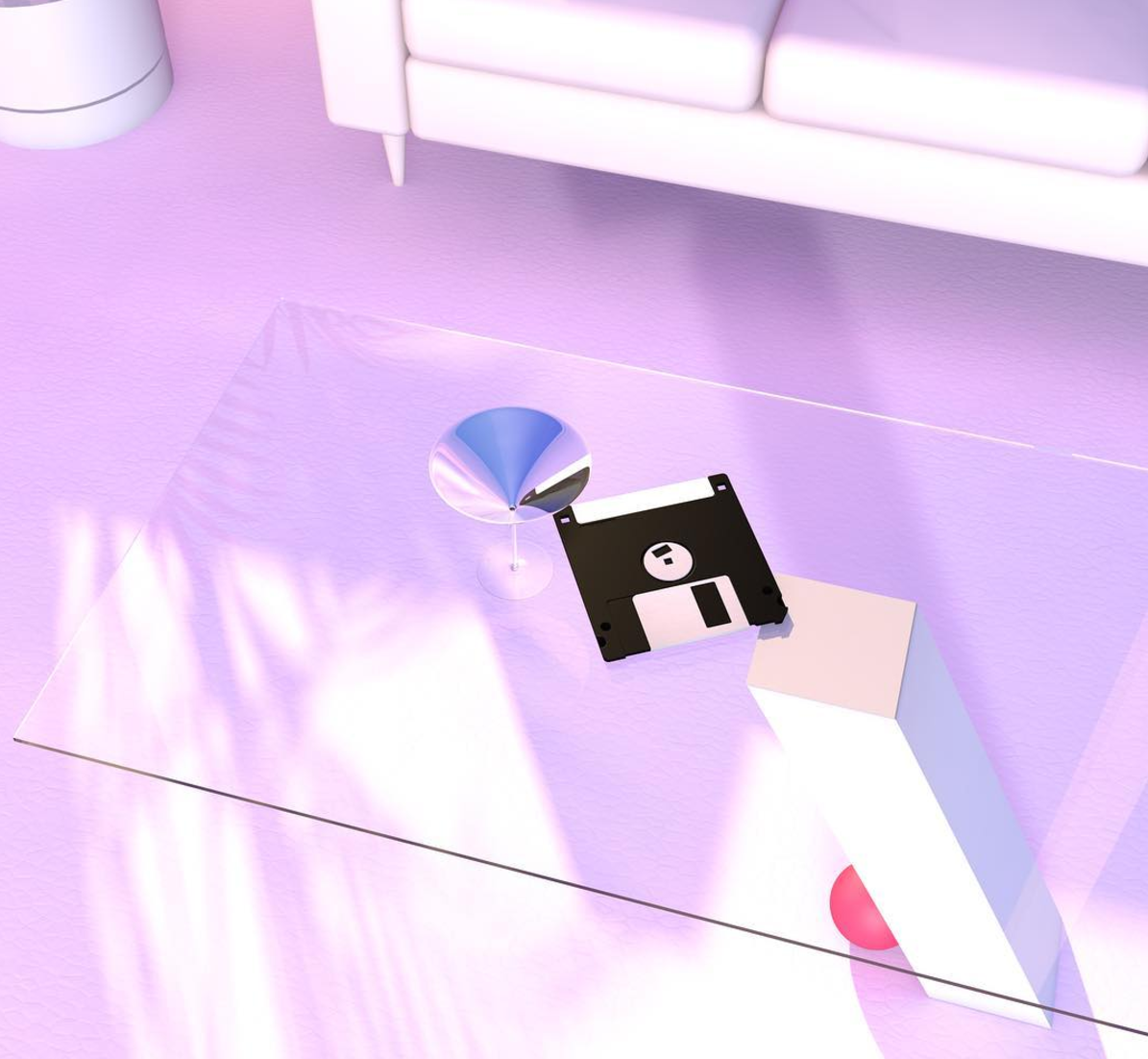 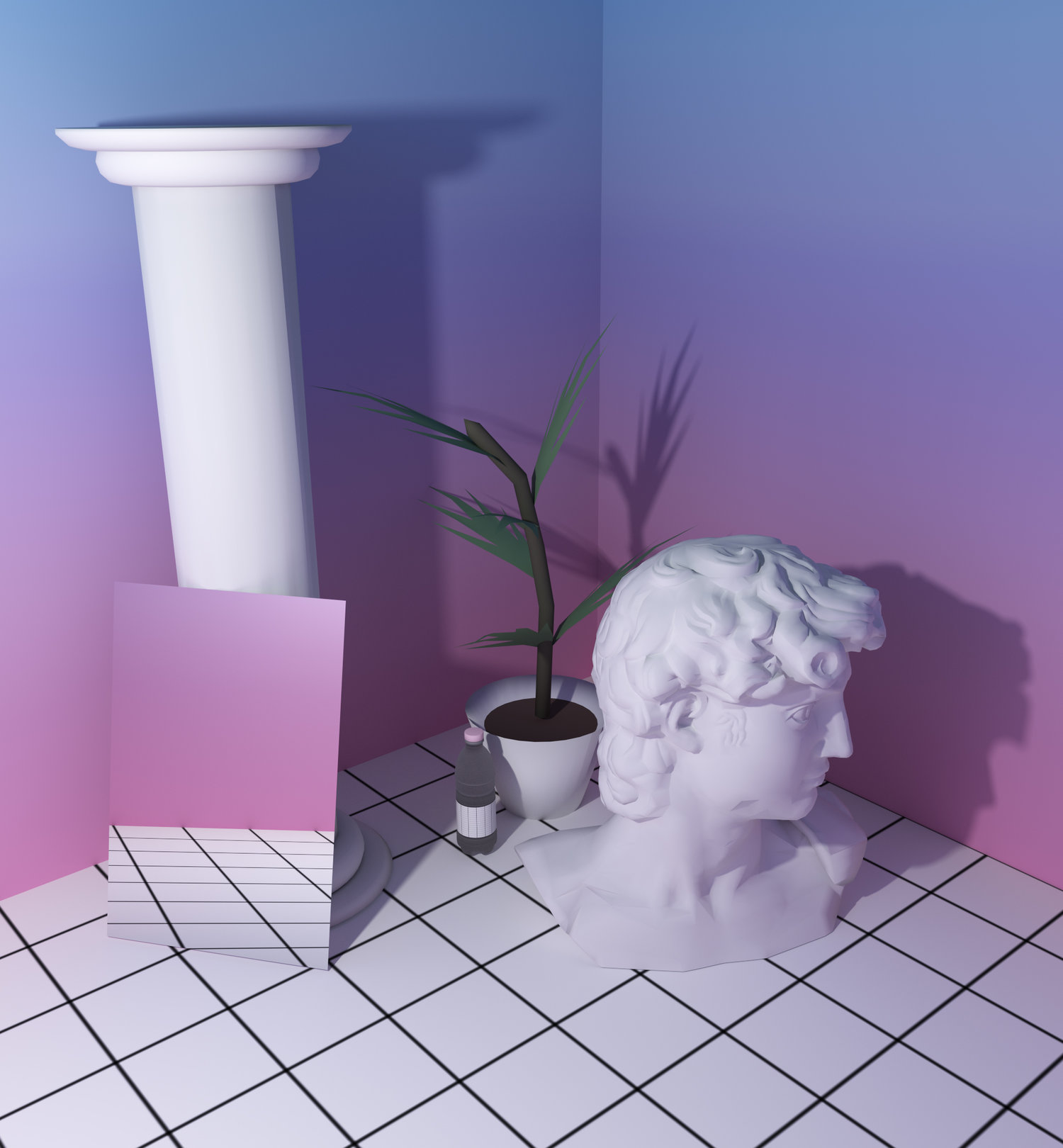 You exhibit fairly frequently and have participated in some galleries shows. Is that something you're geared toward? A more critical art practice?

It's very consciously post-internet. I don't know how to put it in words exactly. I'm definitely along those lines but I also stretch into other genres. Sleek, futuristic, and very self-aware of the fact that this is being viewed on technology. My work incorporates technology into its imagery. 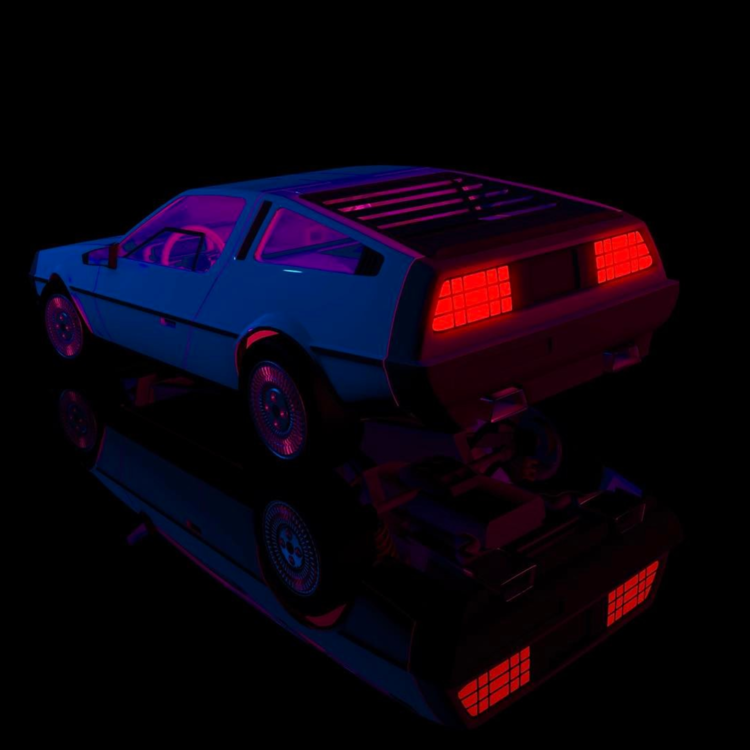 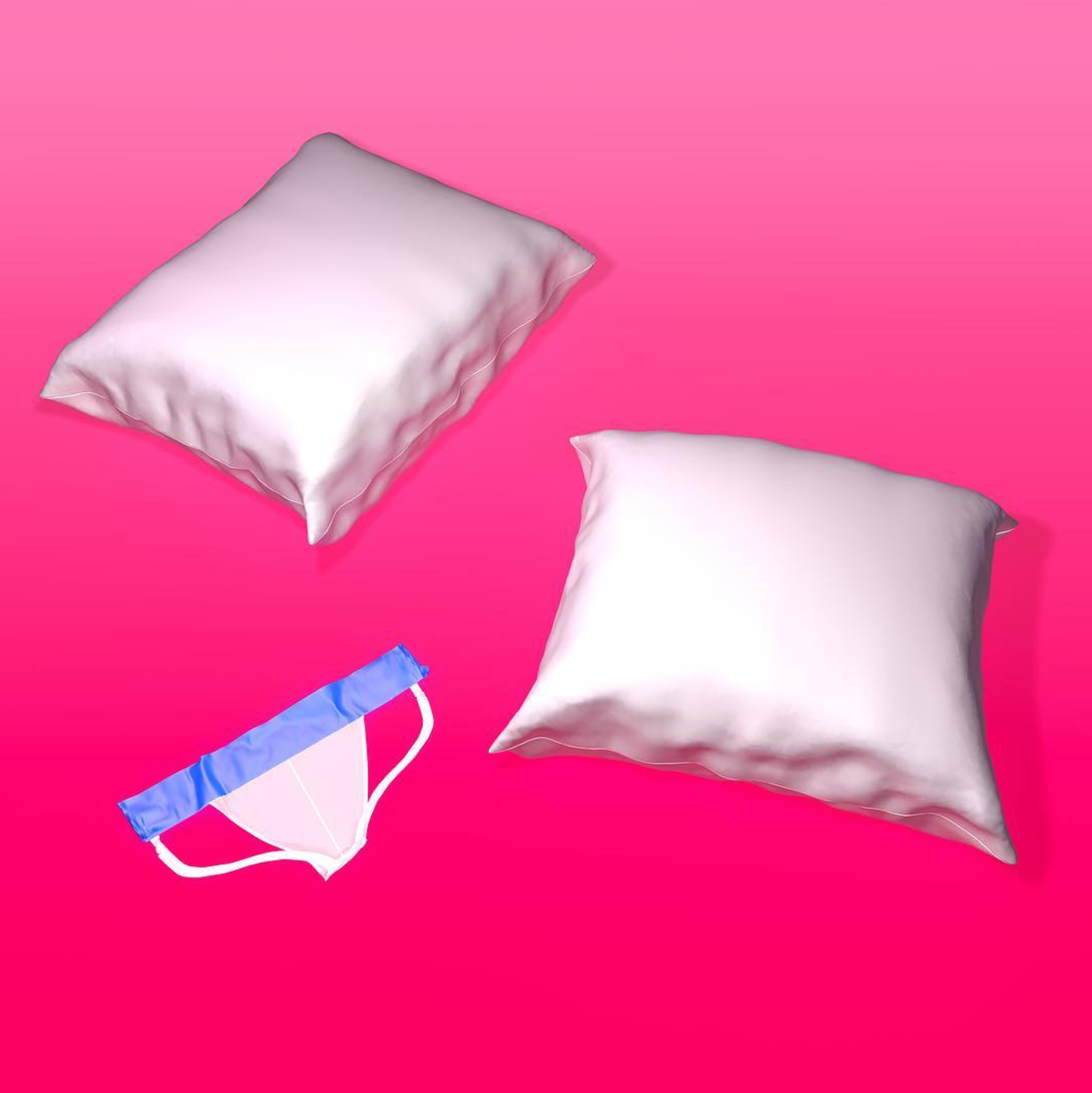 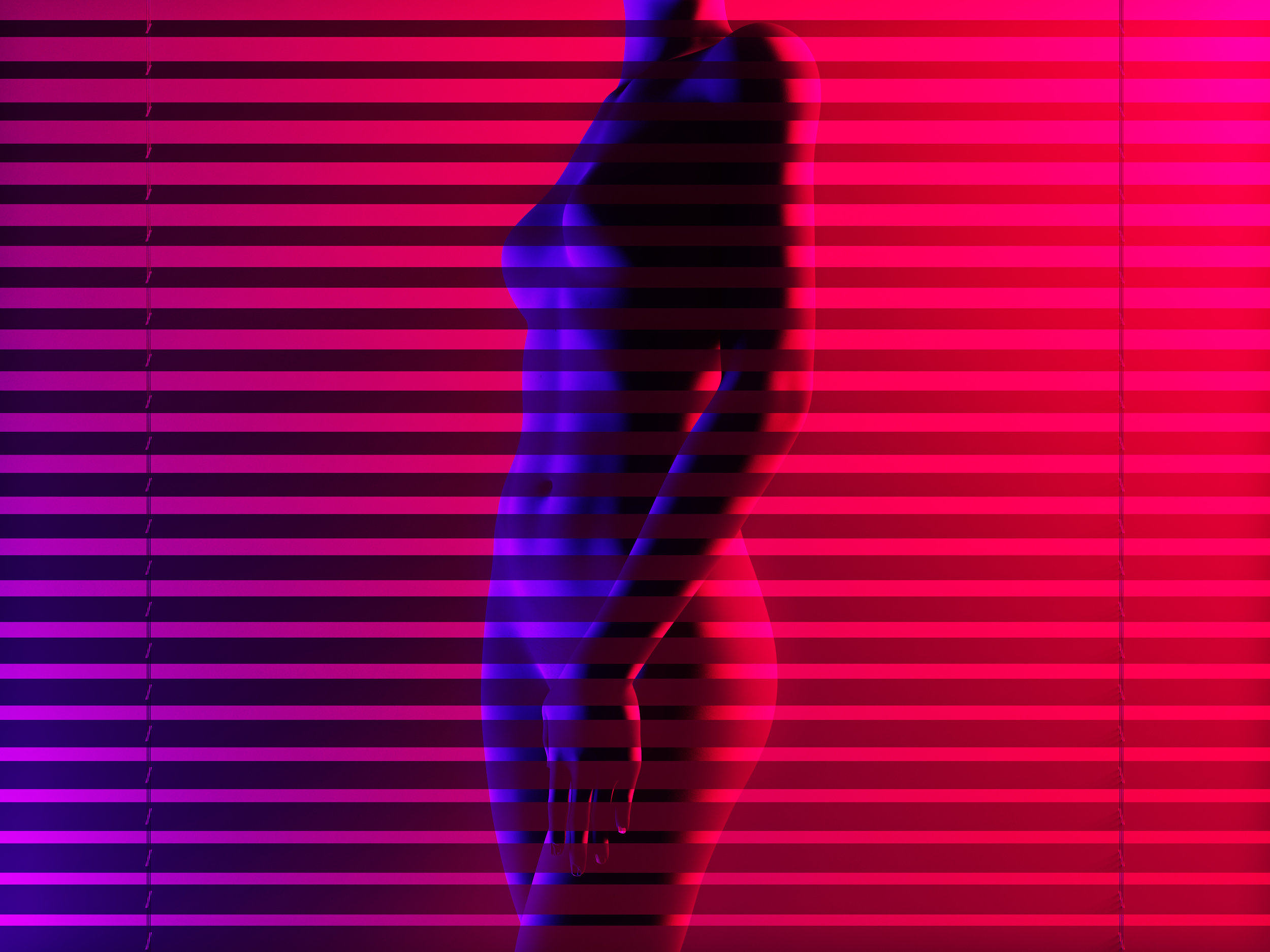 How do you see 3D progressing in the future?

Especially with the rise of 3D printing, I think learning 3D fundamentals will become very important to navigating life. Fingers crossed, because I really want more people to learn 3D.