How to get Cinema 4D Lite for free 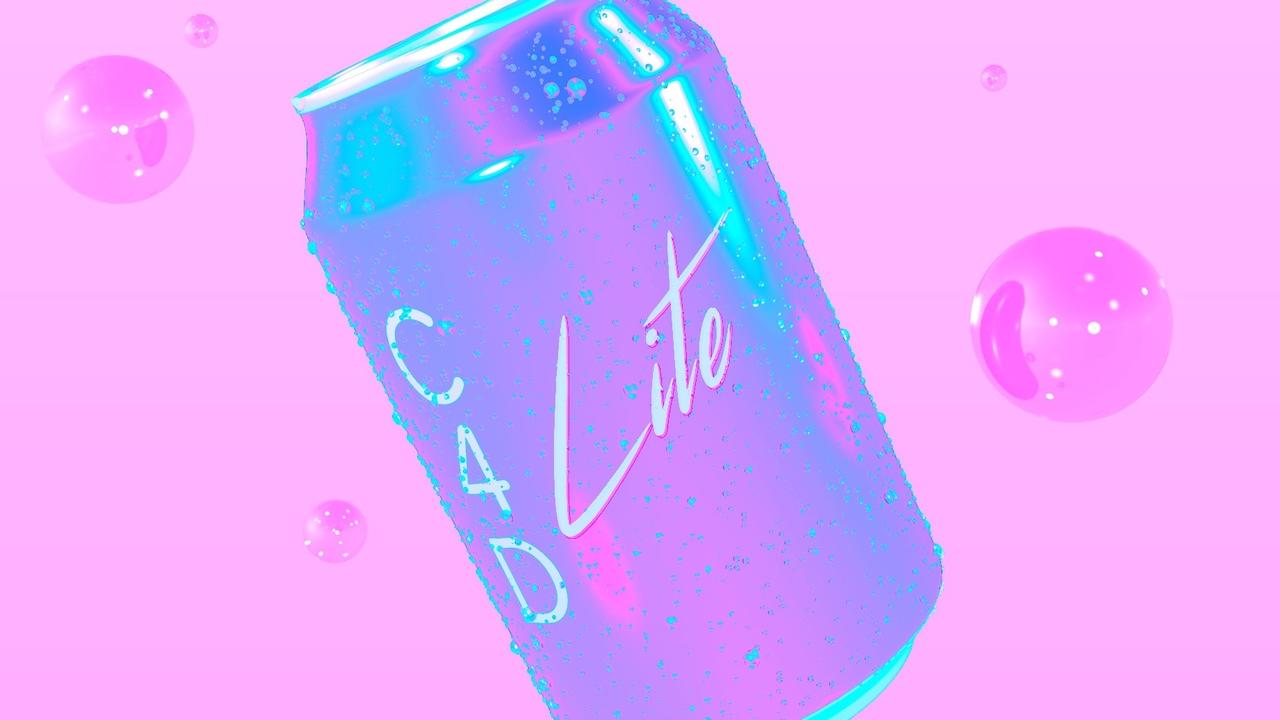 I'm going to cut right to the chase here. If you have a full Adobe Creative Cloud subscription, you already have Cinema 4D. Why ain't people know this?!

This version is called Cinema 4D Lite, and it's extremely similar to Cinema 4D Prime, which retails for around $1,000.

Cinema 4D Prime is the most utilitarian version of Cinema 4D, but often sold to as the go-to starting point for graphic designers interested in bringing 3D into their workflow.

You get all the important modeling, lighting, texturing, and animation tools, and even a few effectors from the MoGraph toolset (mostly fun procedural stuff) that aren't even available in Prime.

This whole free-Cinema-4D thing comes as a surprise to virtually every Adobe-using designer I know, so spread the word! You don't need budget-breaking hardware or software to get started with 3D.

Seriously, tell your designer friends! This is how we make 3D more accessible to our community.