Intro to Cinema 4D for Designers

3D for Designers is currently closed to new students.

I’m the creator of 3D for Designers, THE place to be for designers who want to learn 3D!

I was an early designer at Dropbox and the founding designer of Codecademy, the world’s most popular learn-to-code platform.

My work has appeared all over the place! The New York Times, Wall Street Journal, TIME, SPIN, Rolling Stone... 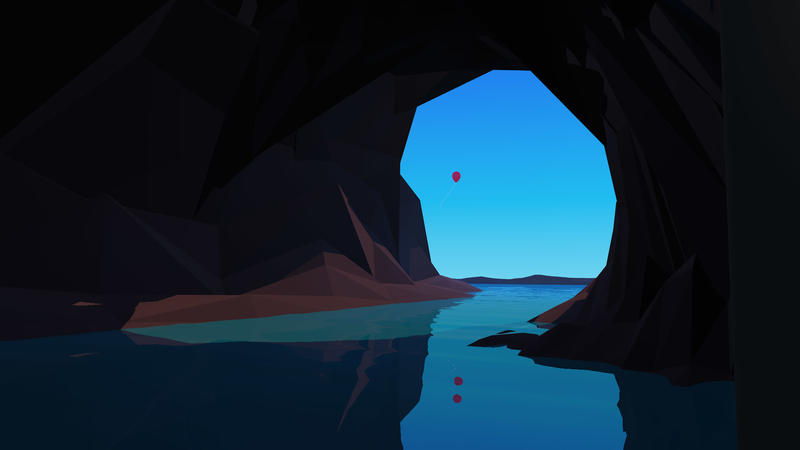 After leaving Dropbox in 2014, I started a new career in 3D when I directed and animated a music video for Wilco.

Now I'm helping other designers start the next phase of THEIR career... 😍

Intro to Cinema 4D for Designers

This new, self-paced course gives you instant access to my design techniques for beautiful shape, form, lighting, color, and texture in 3D.

What you'll learn in this course: 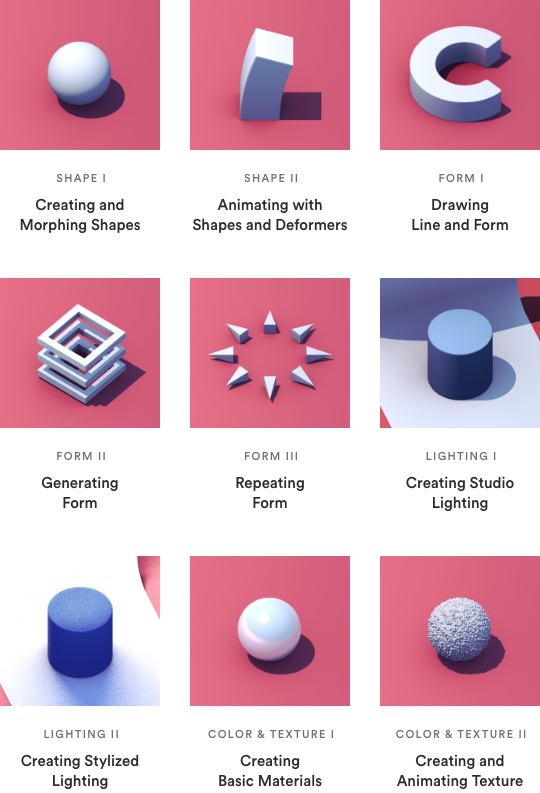 3D for Designers is currently closed to new students.